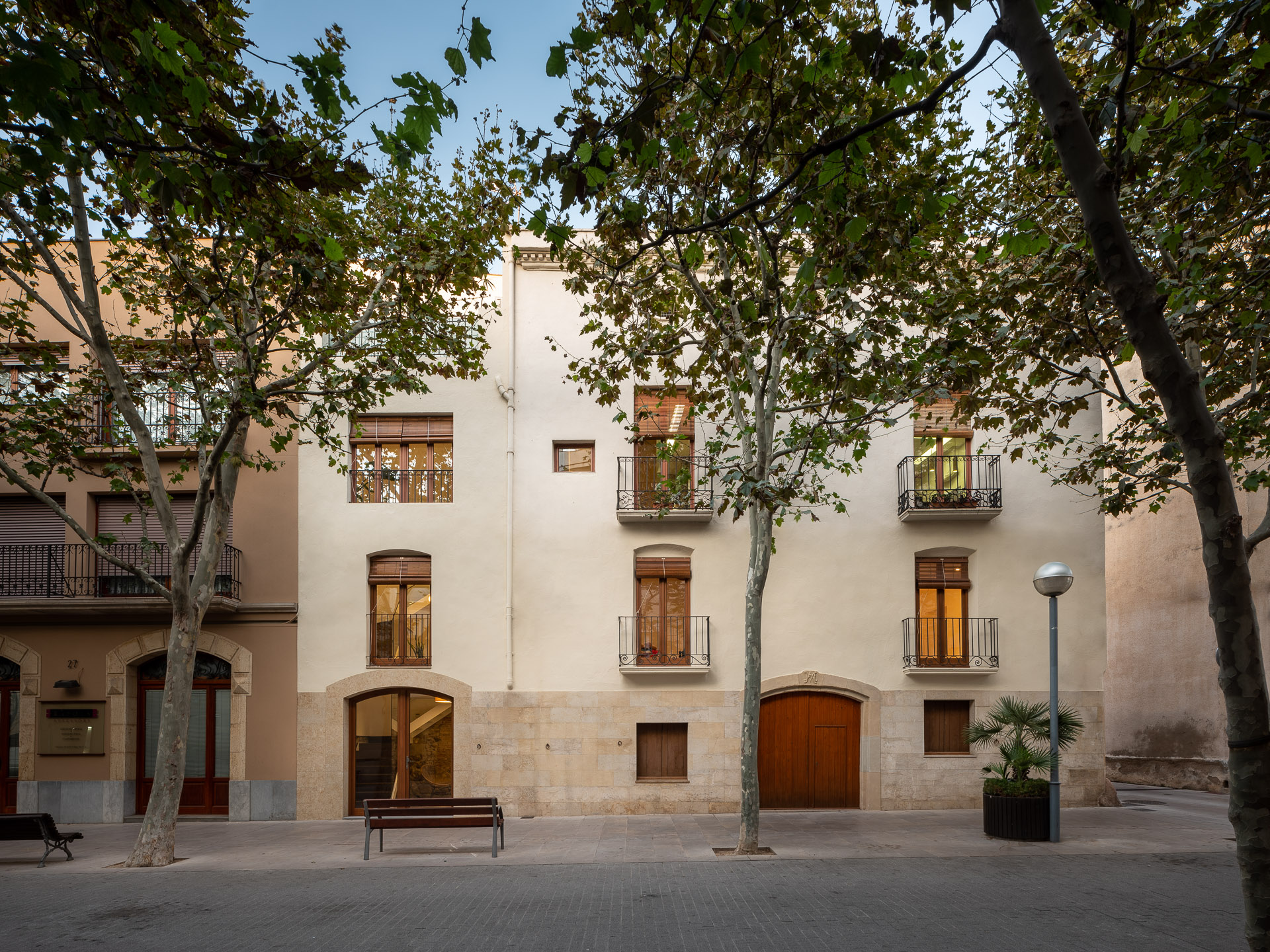 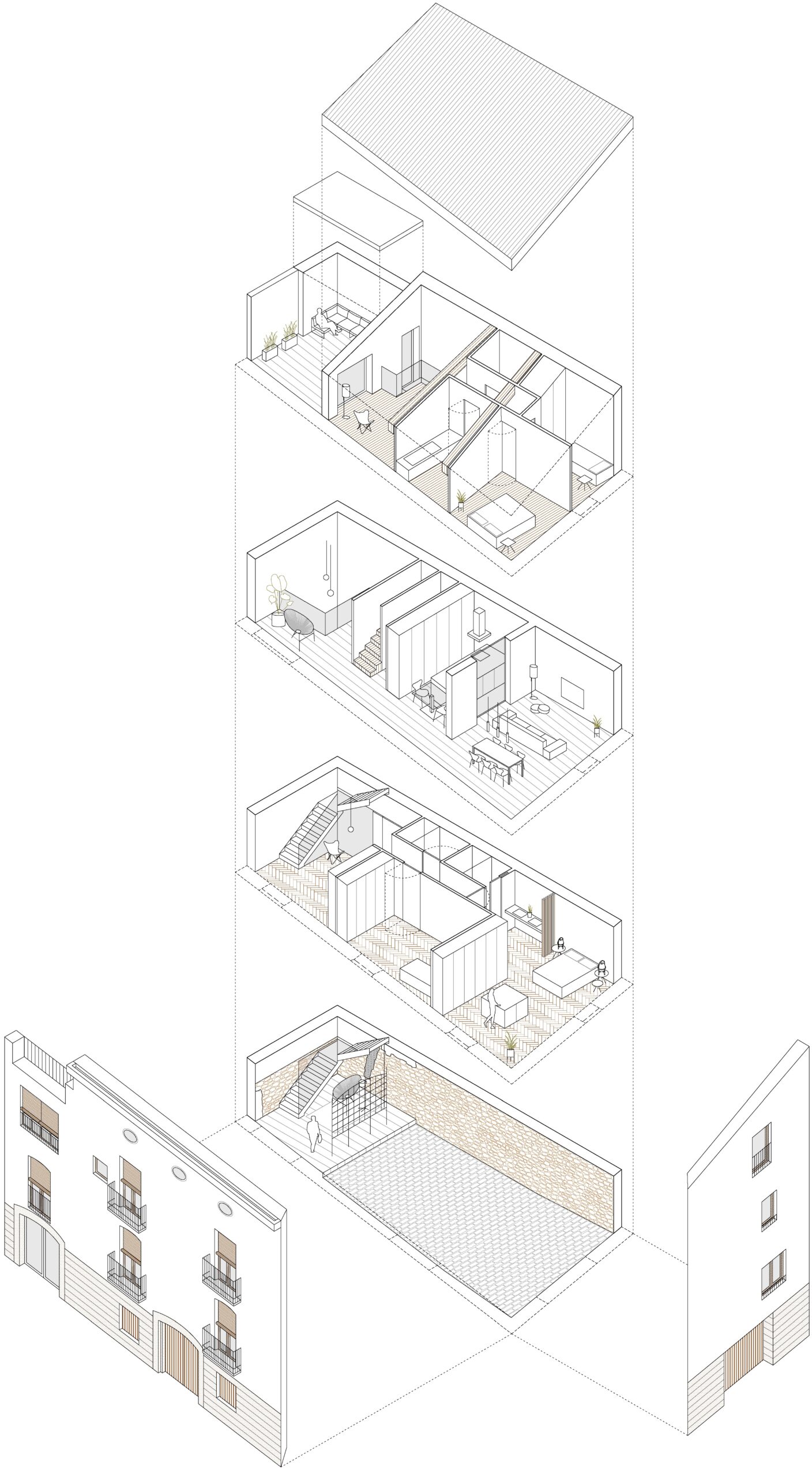 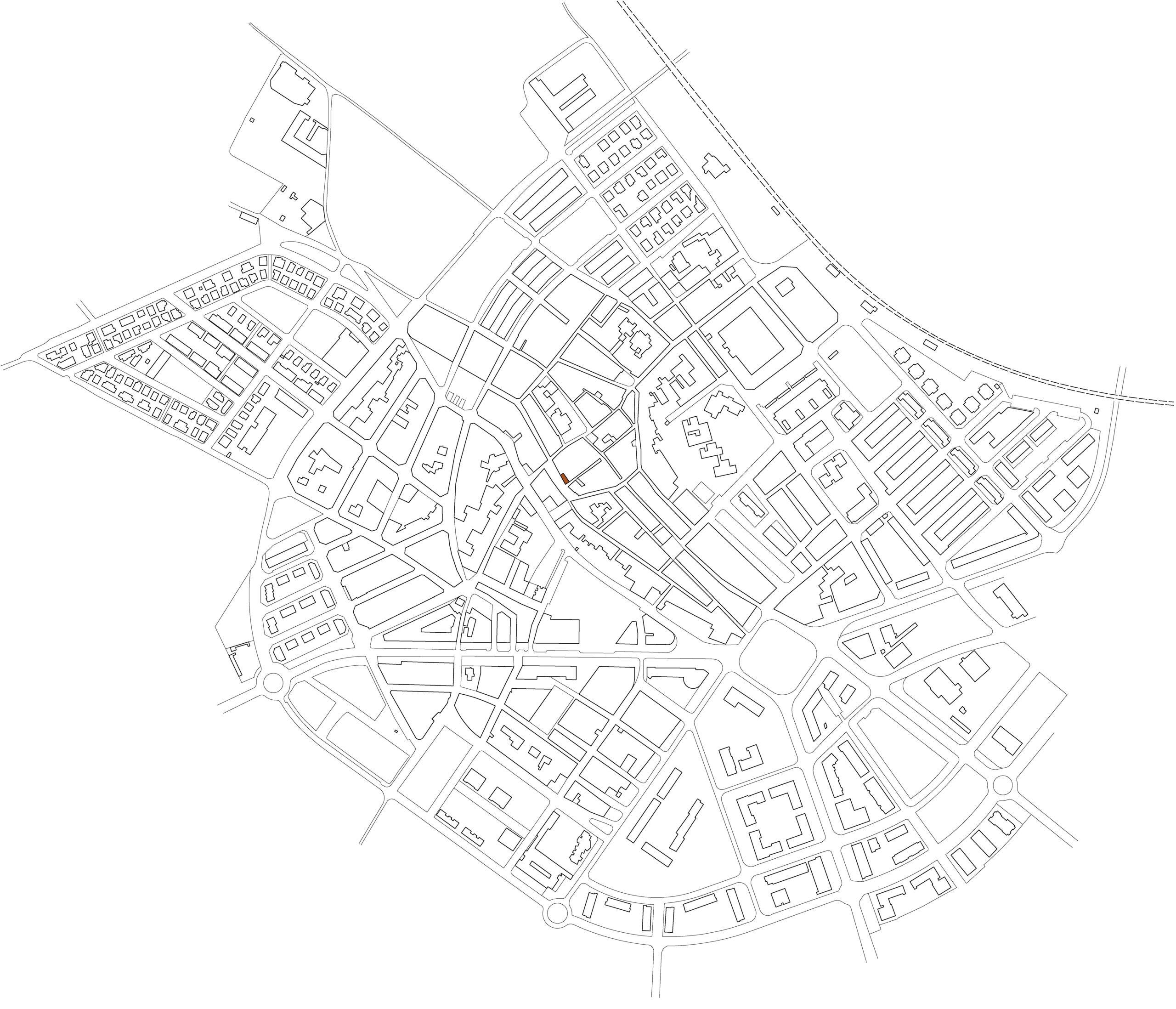 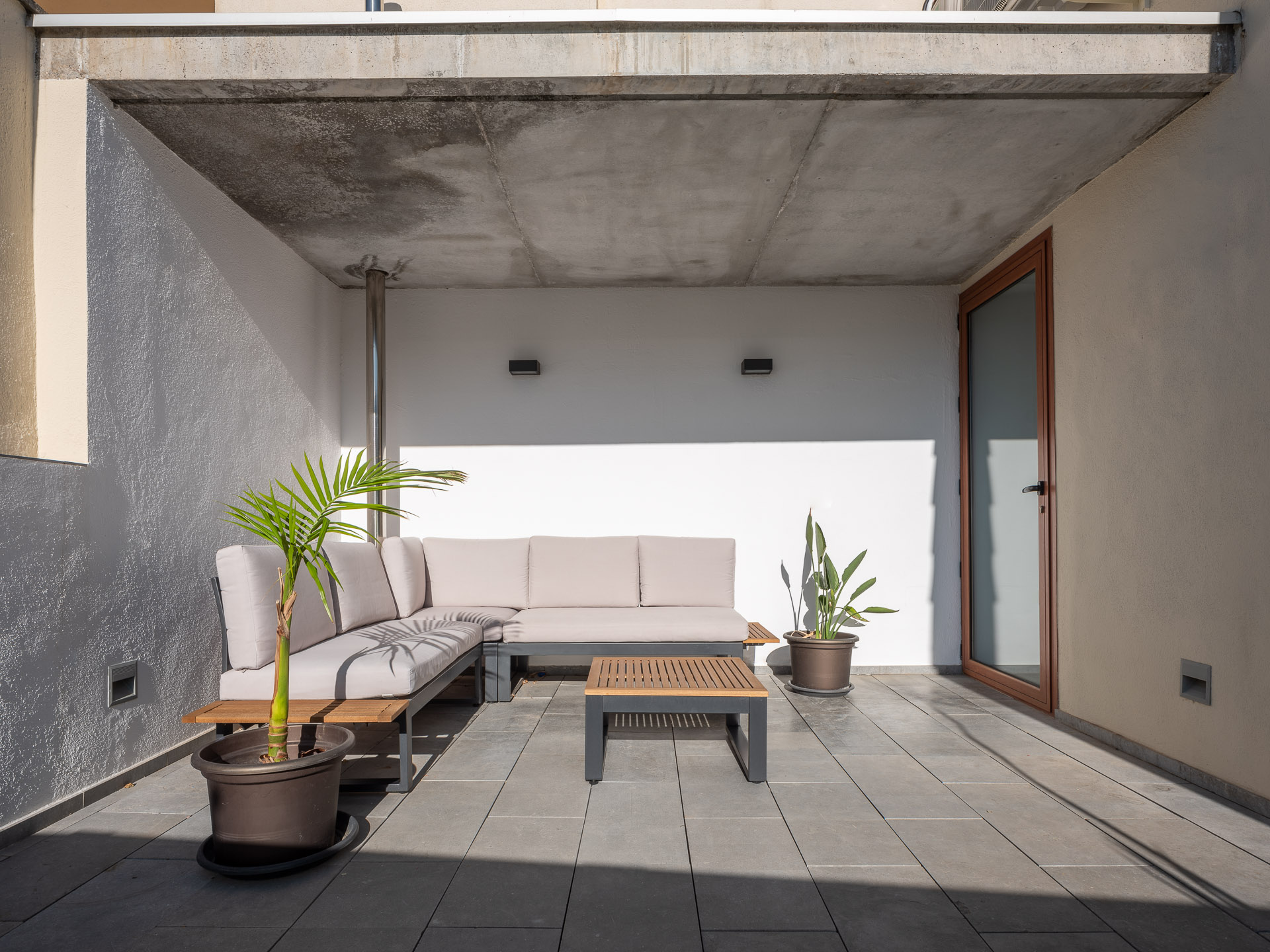 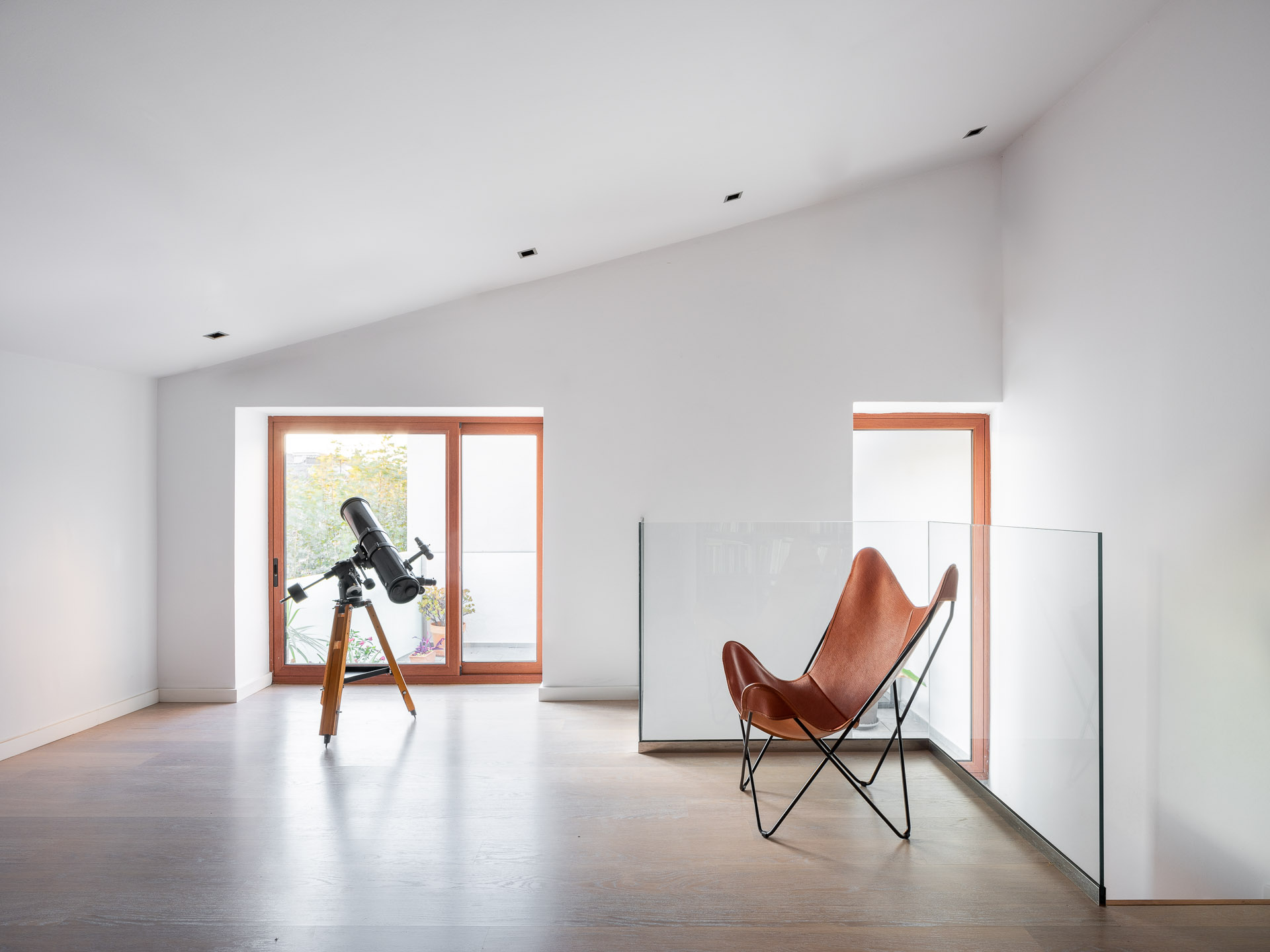 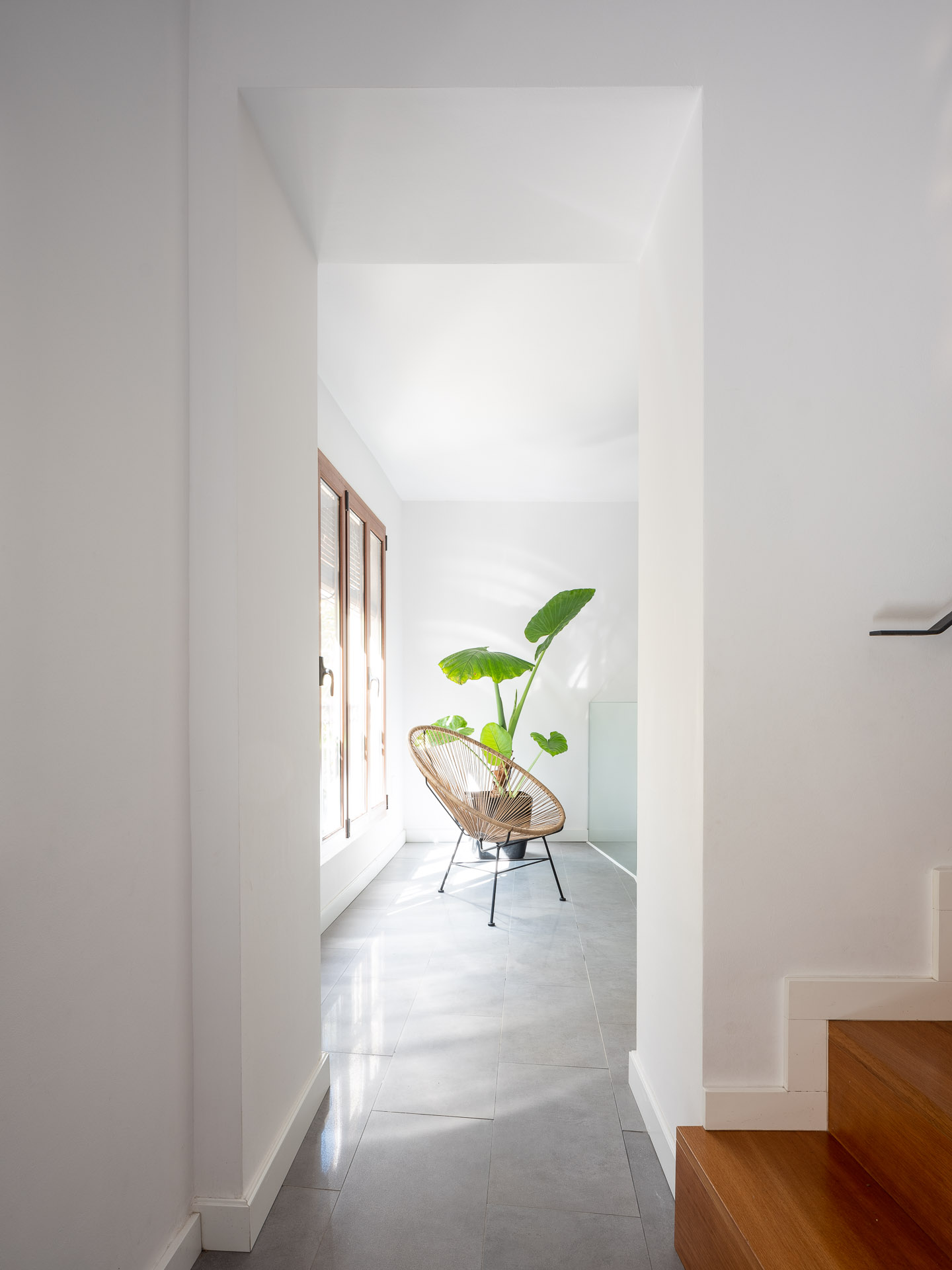 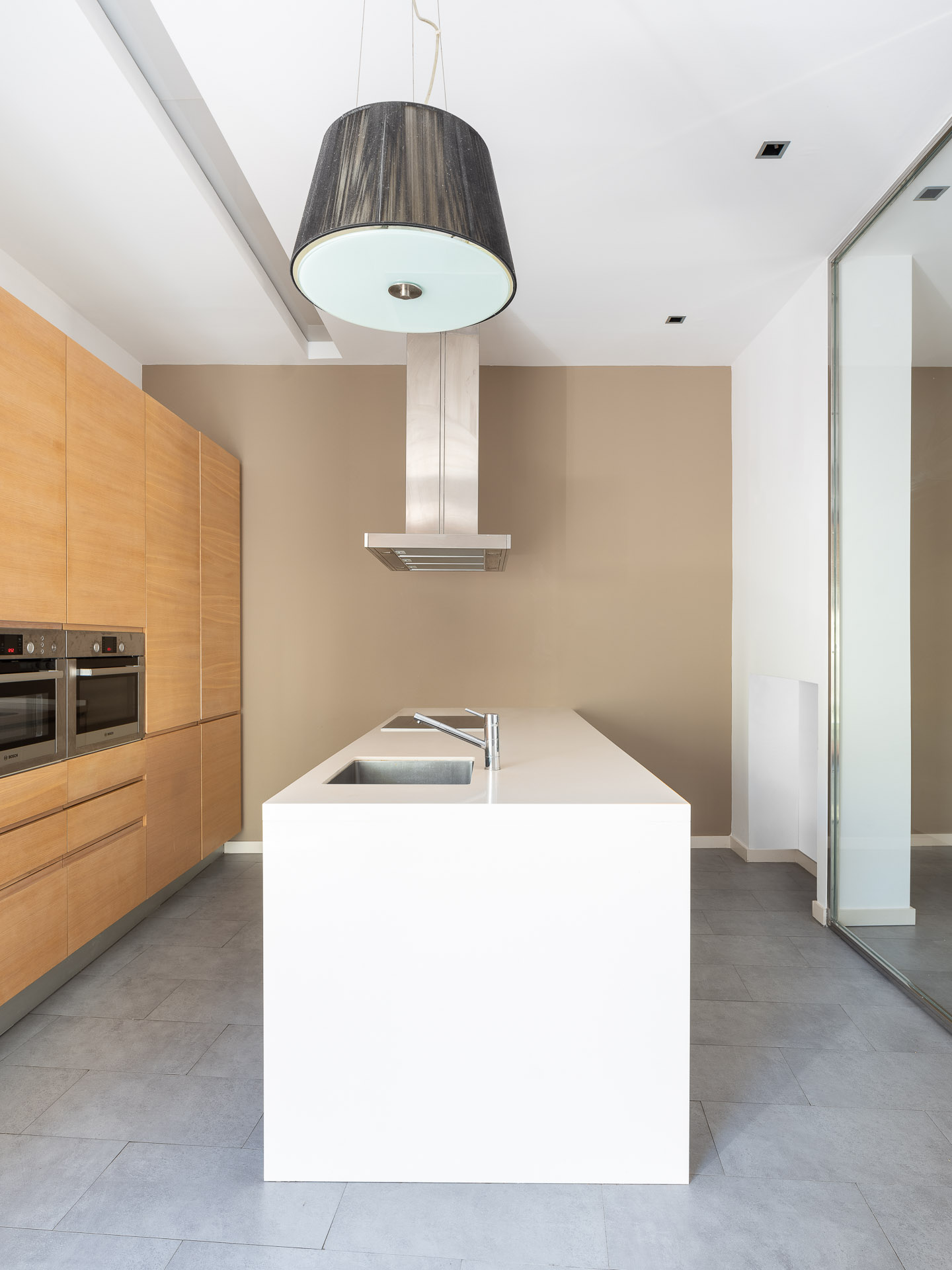 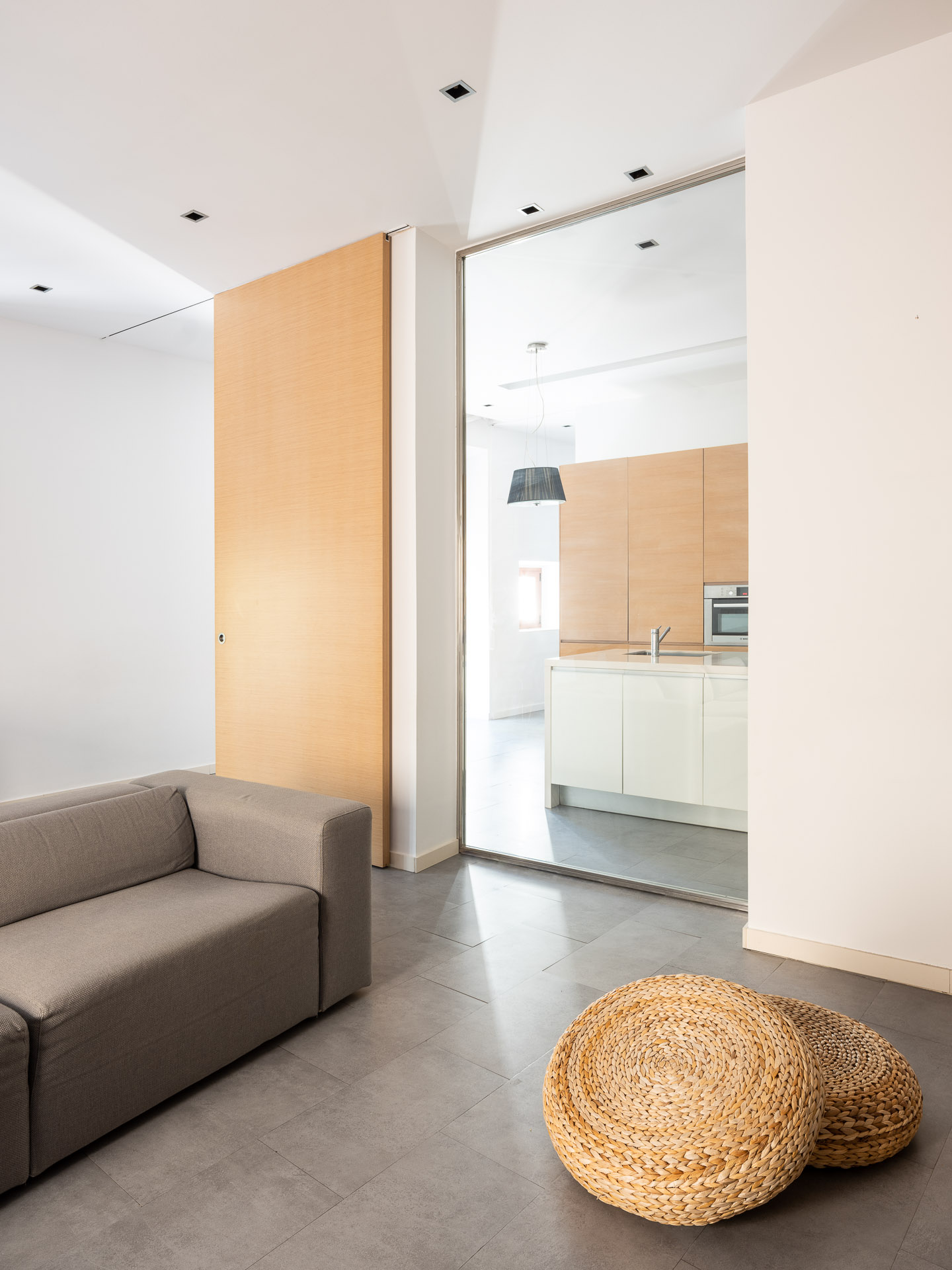 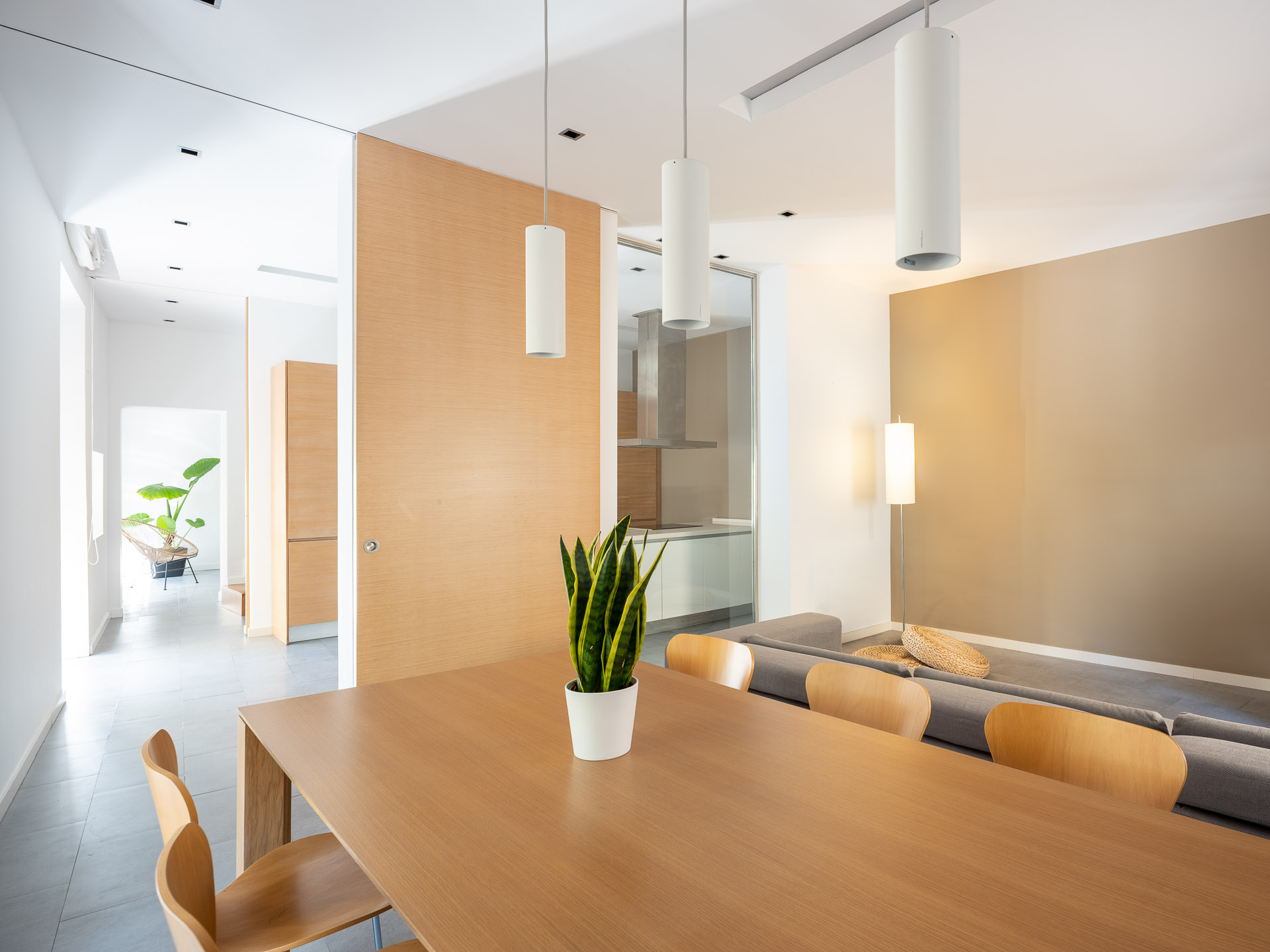 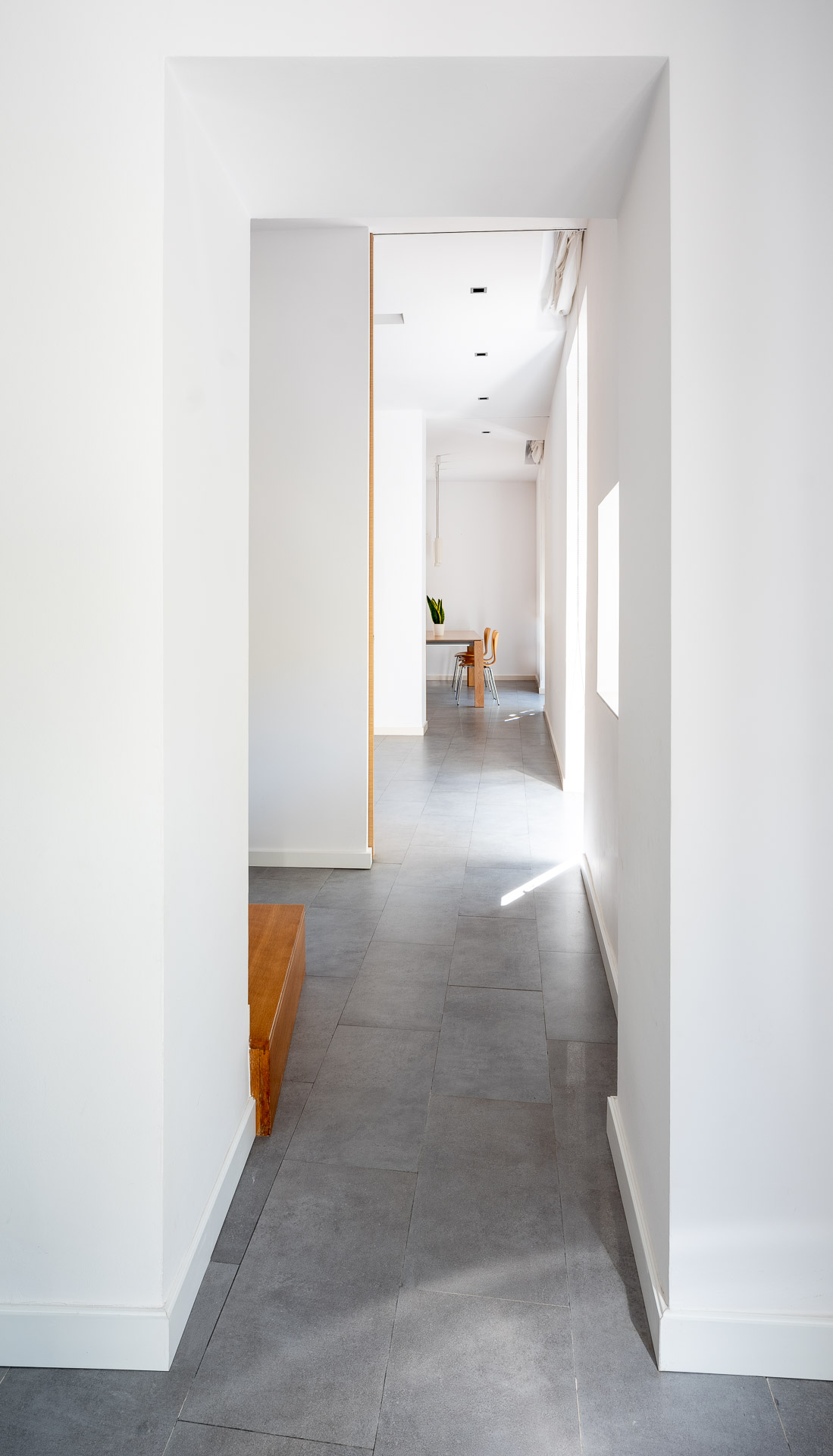 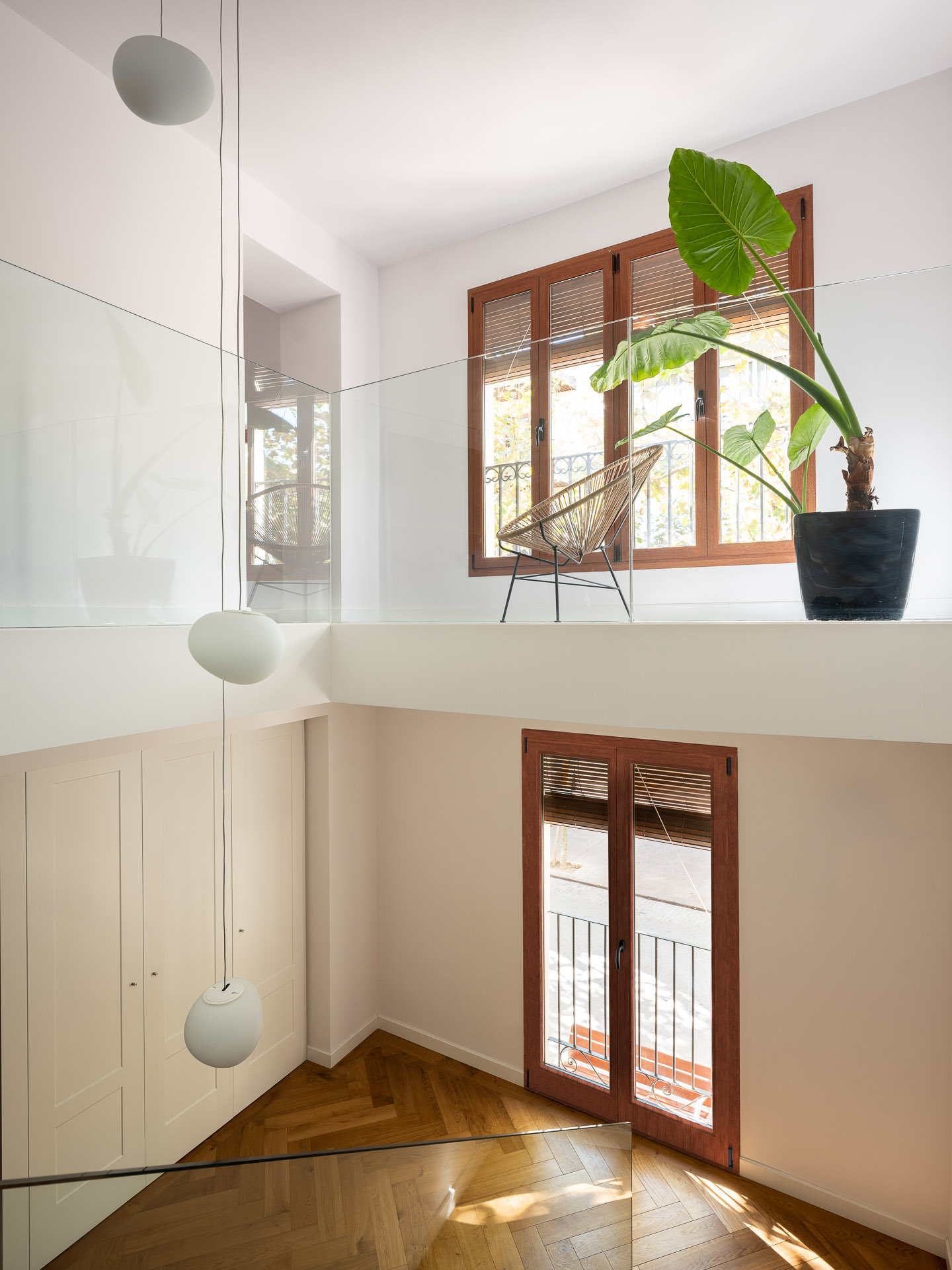 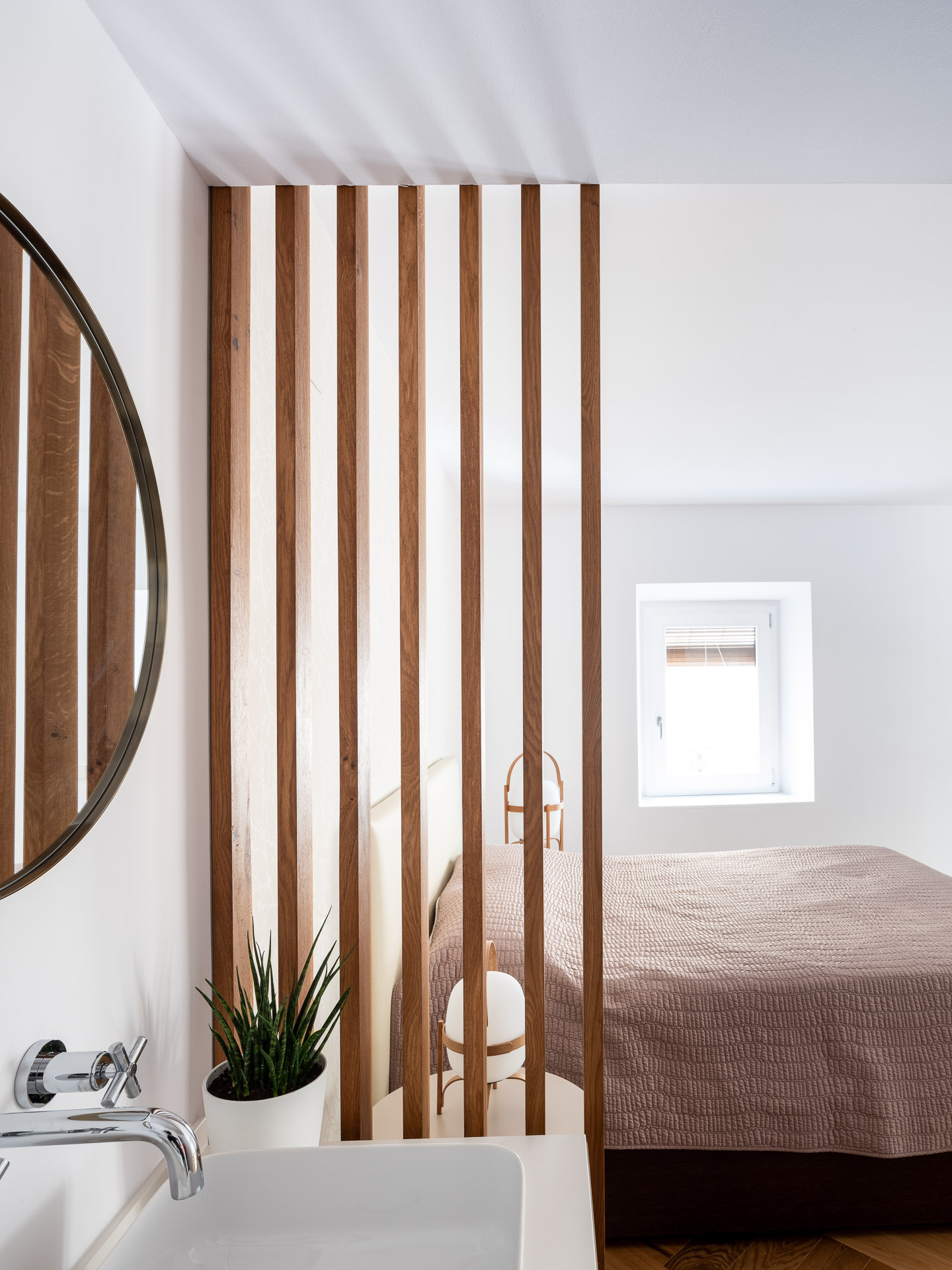 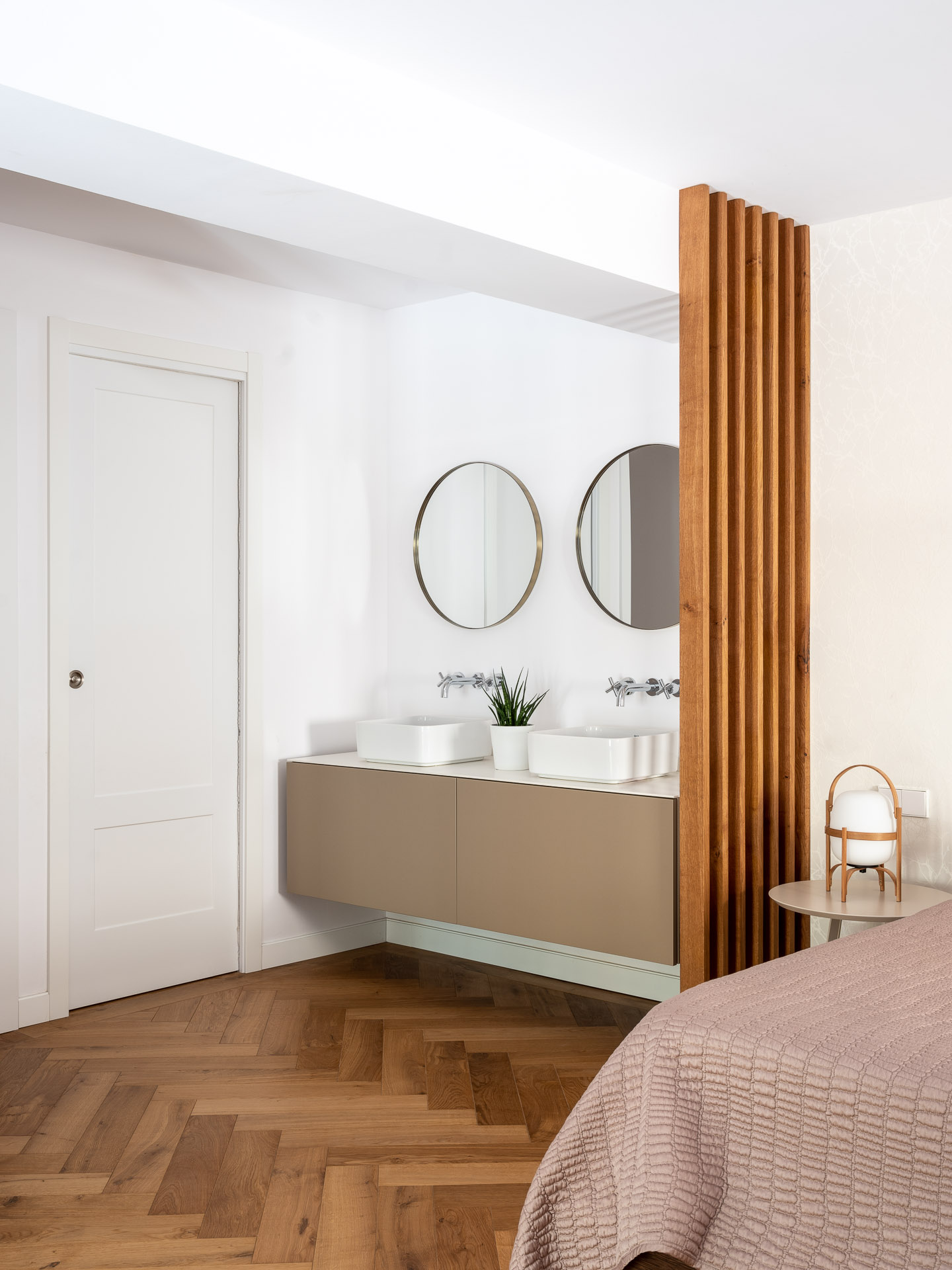 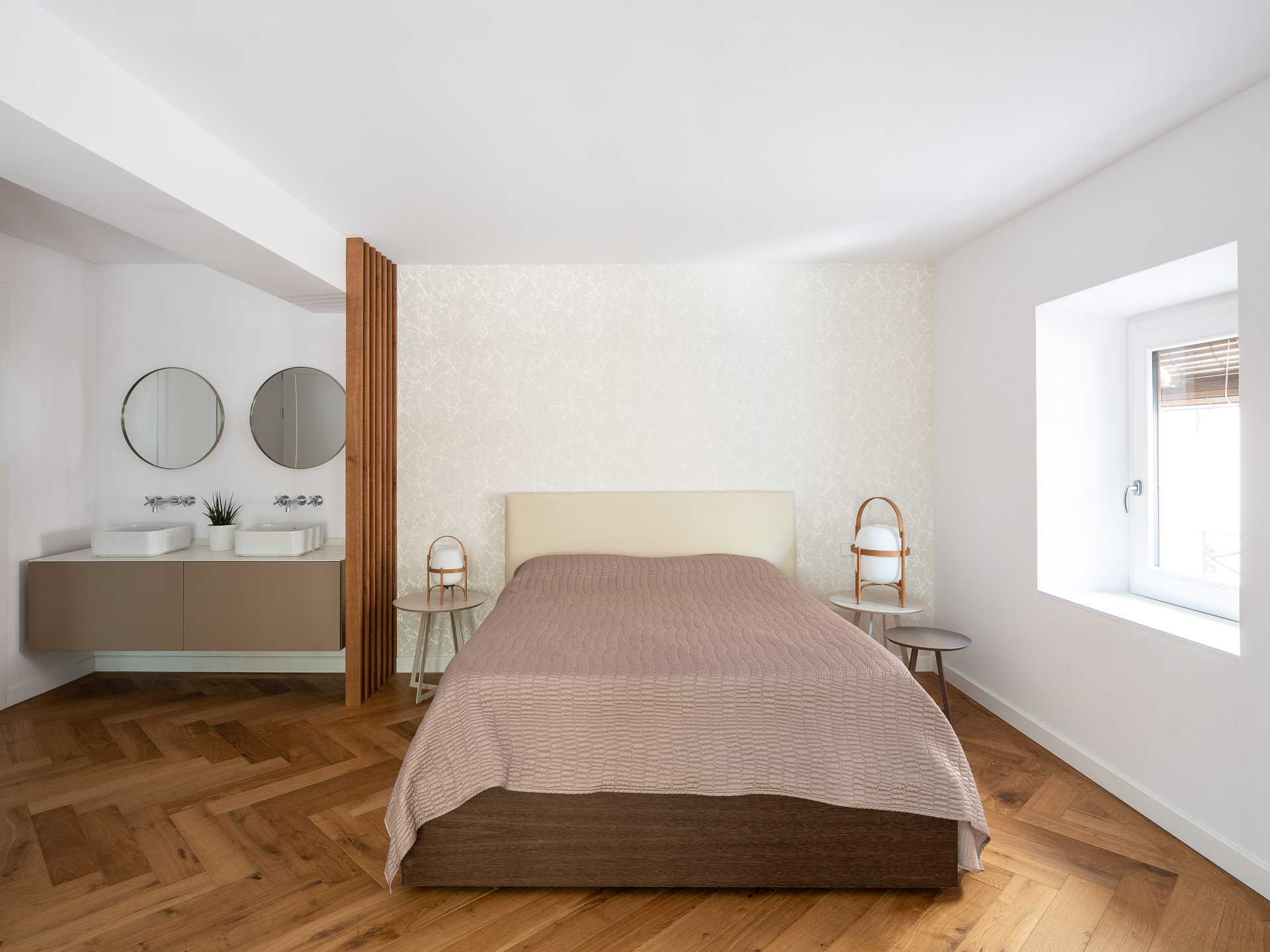 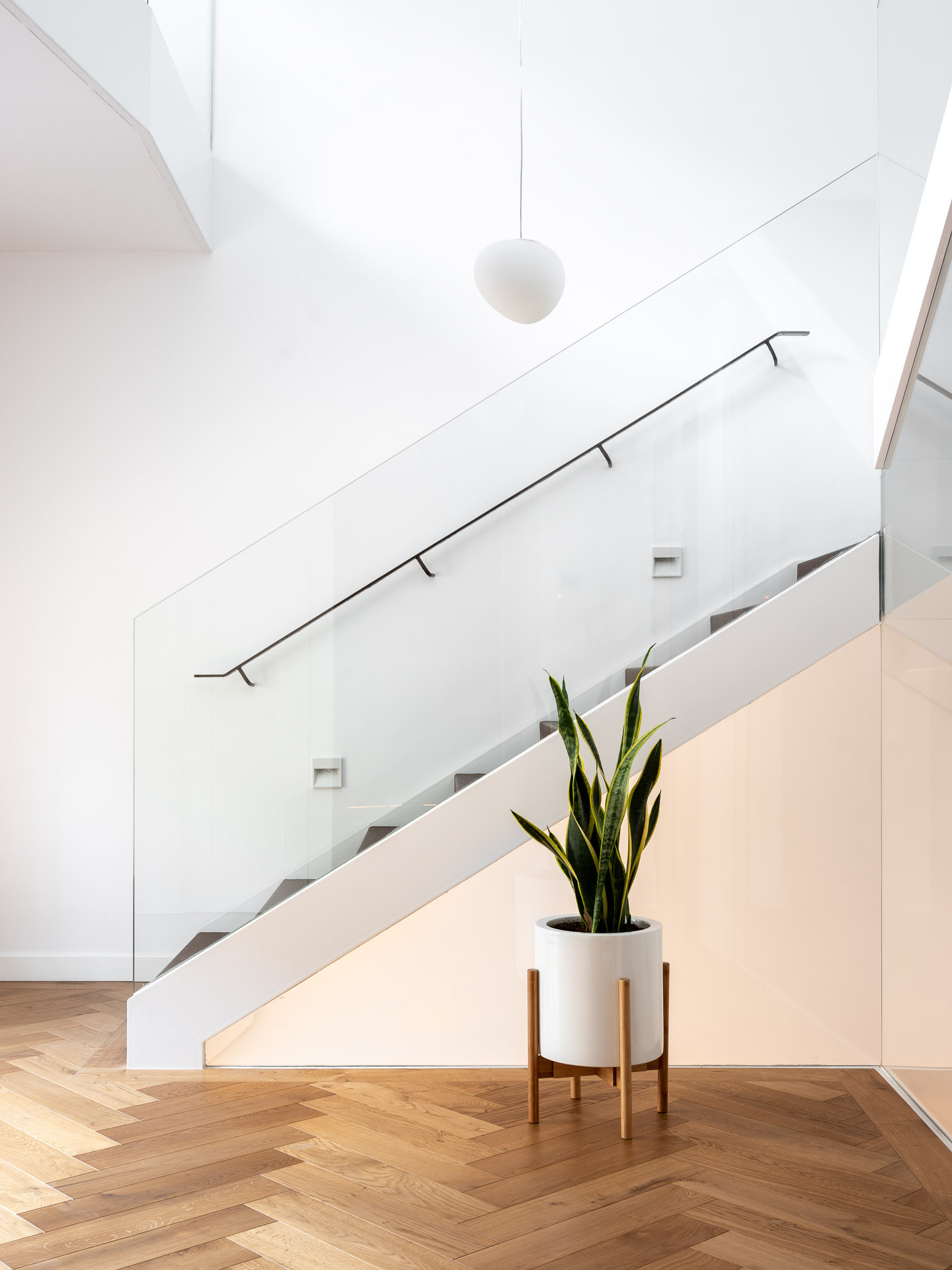 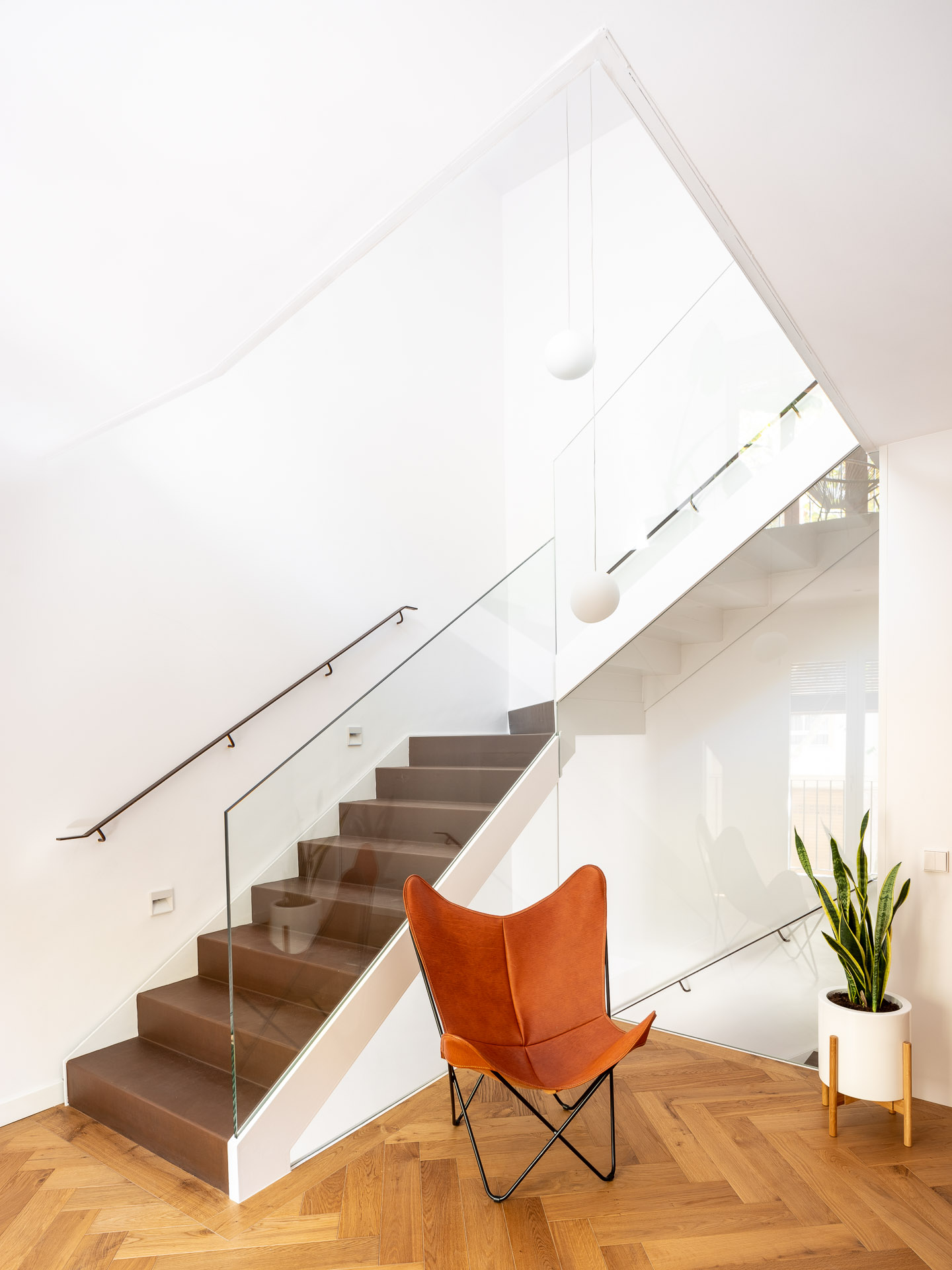 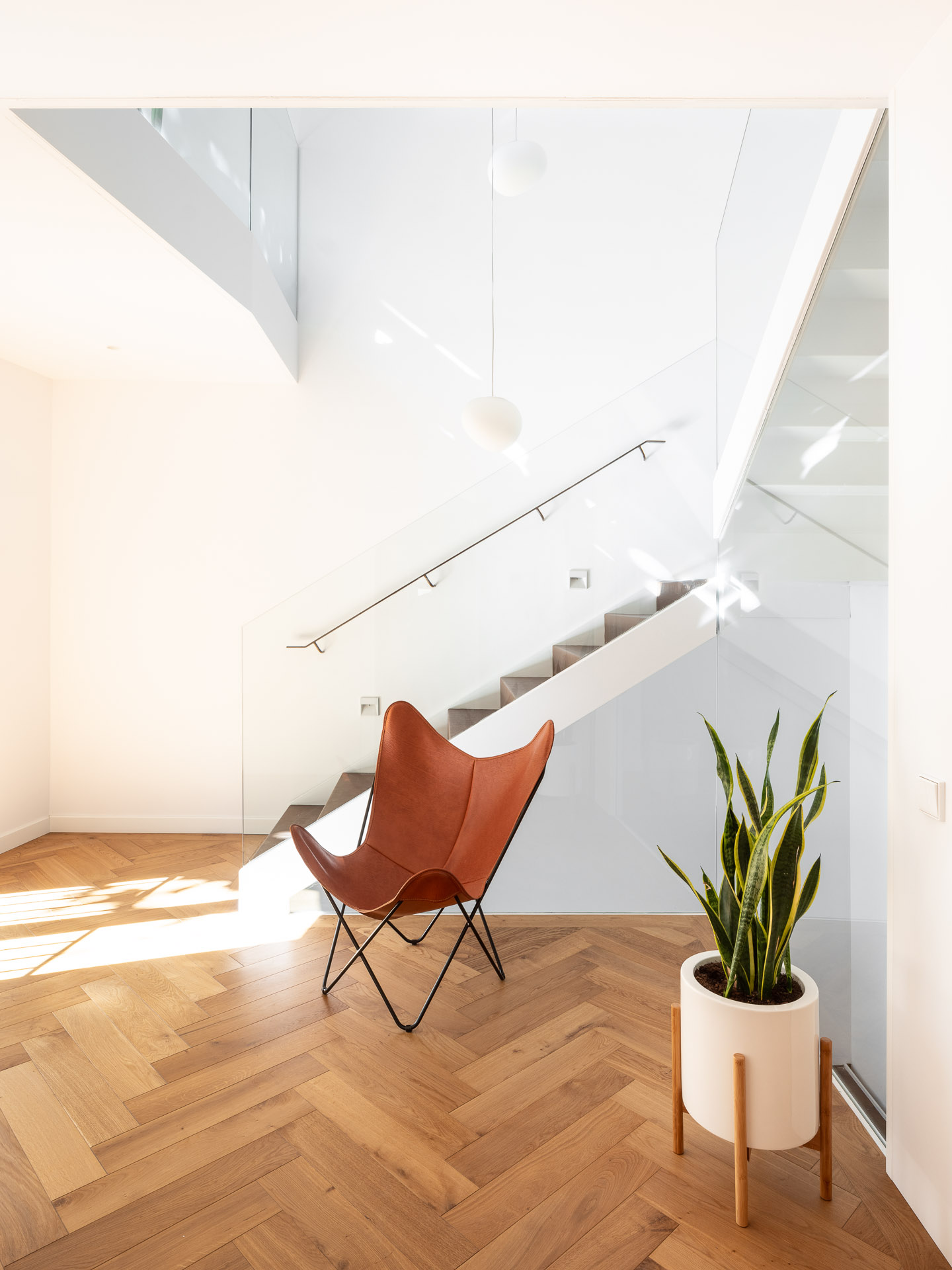 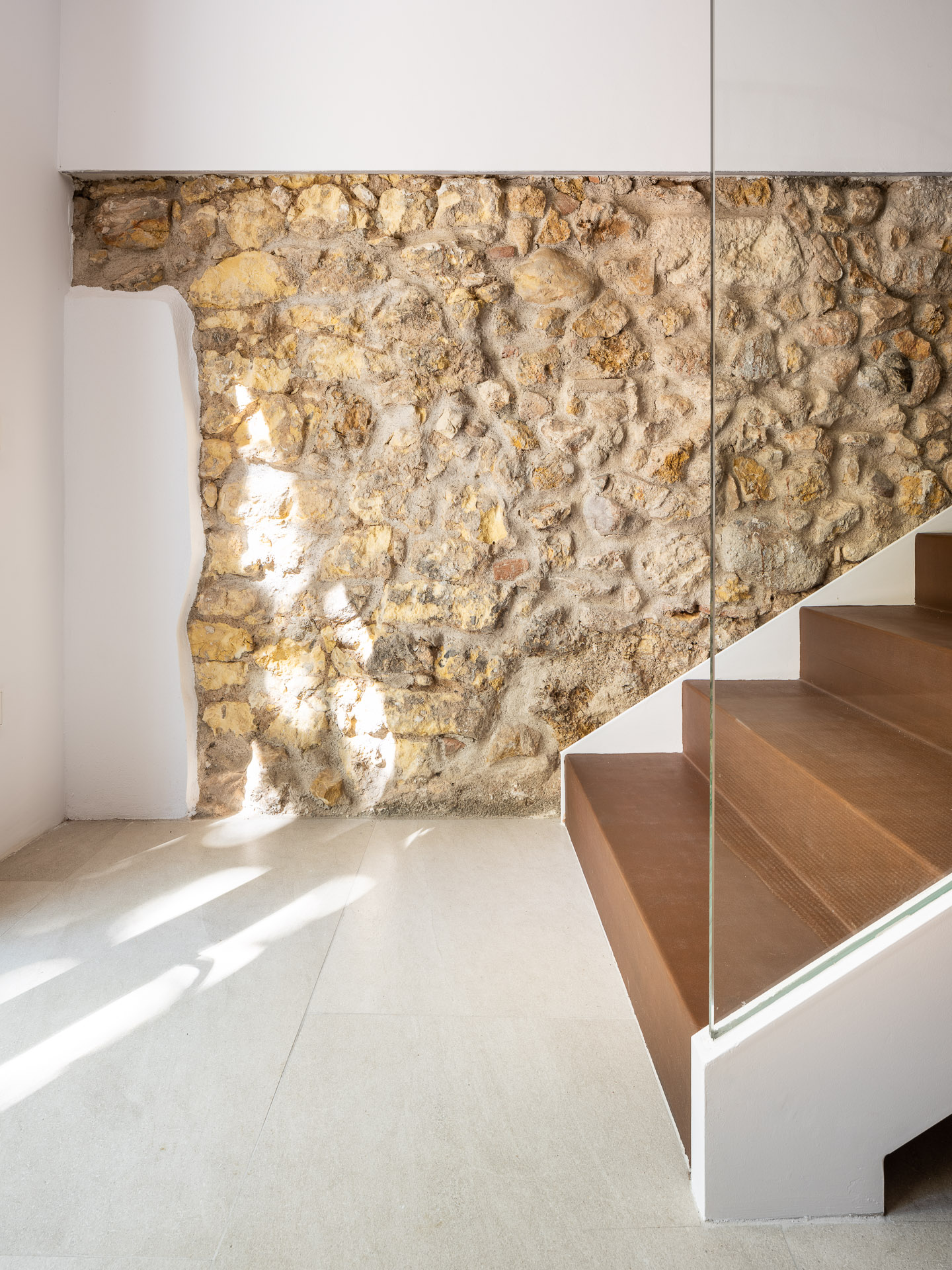 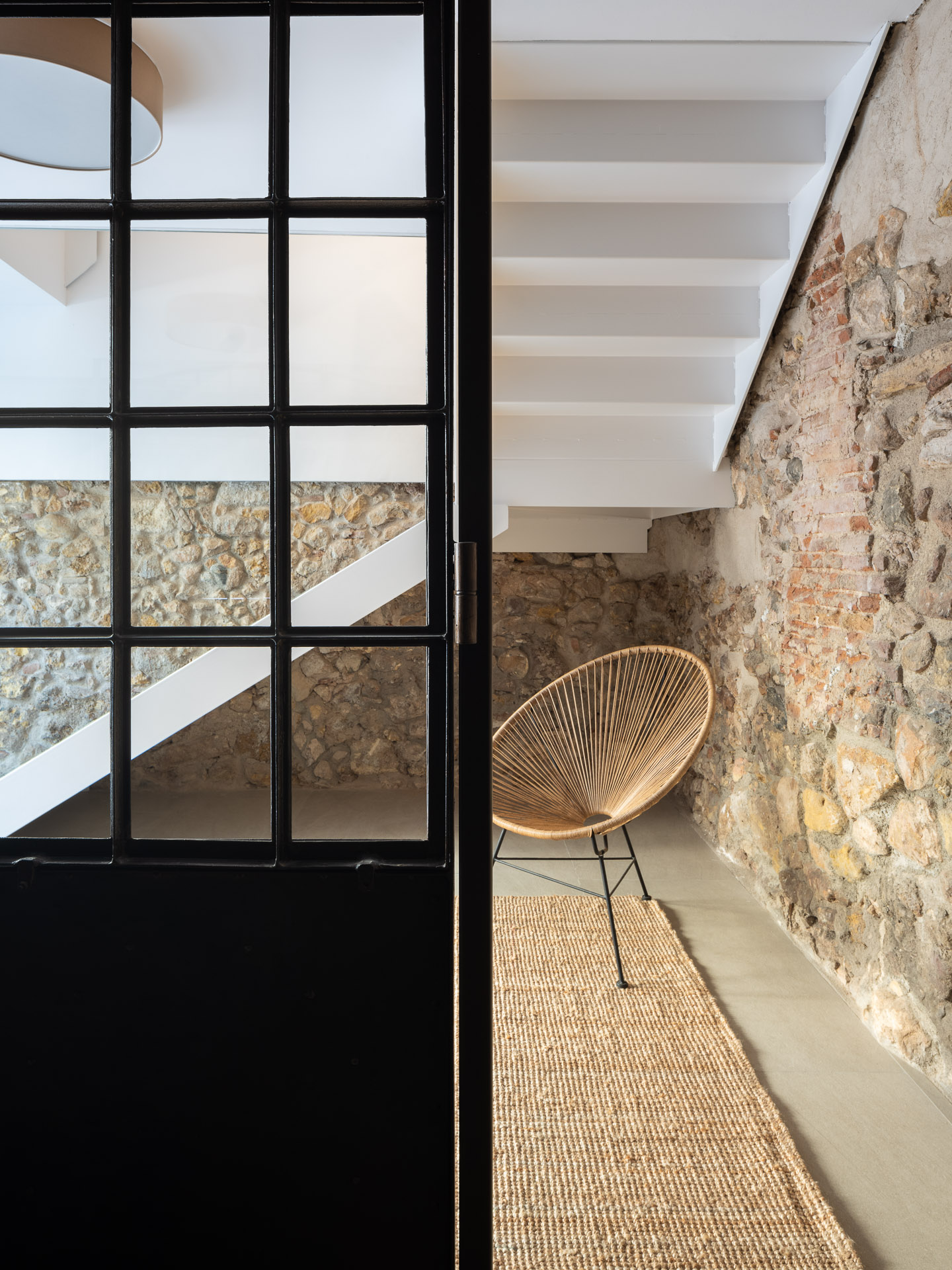 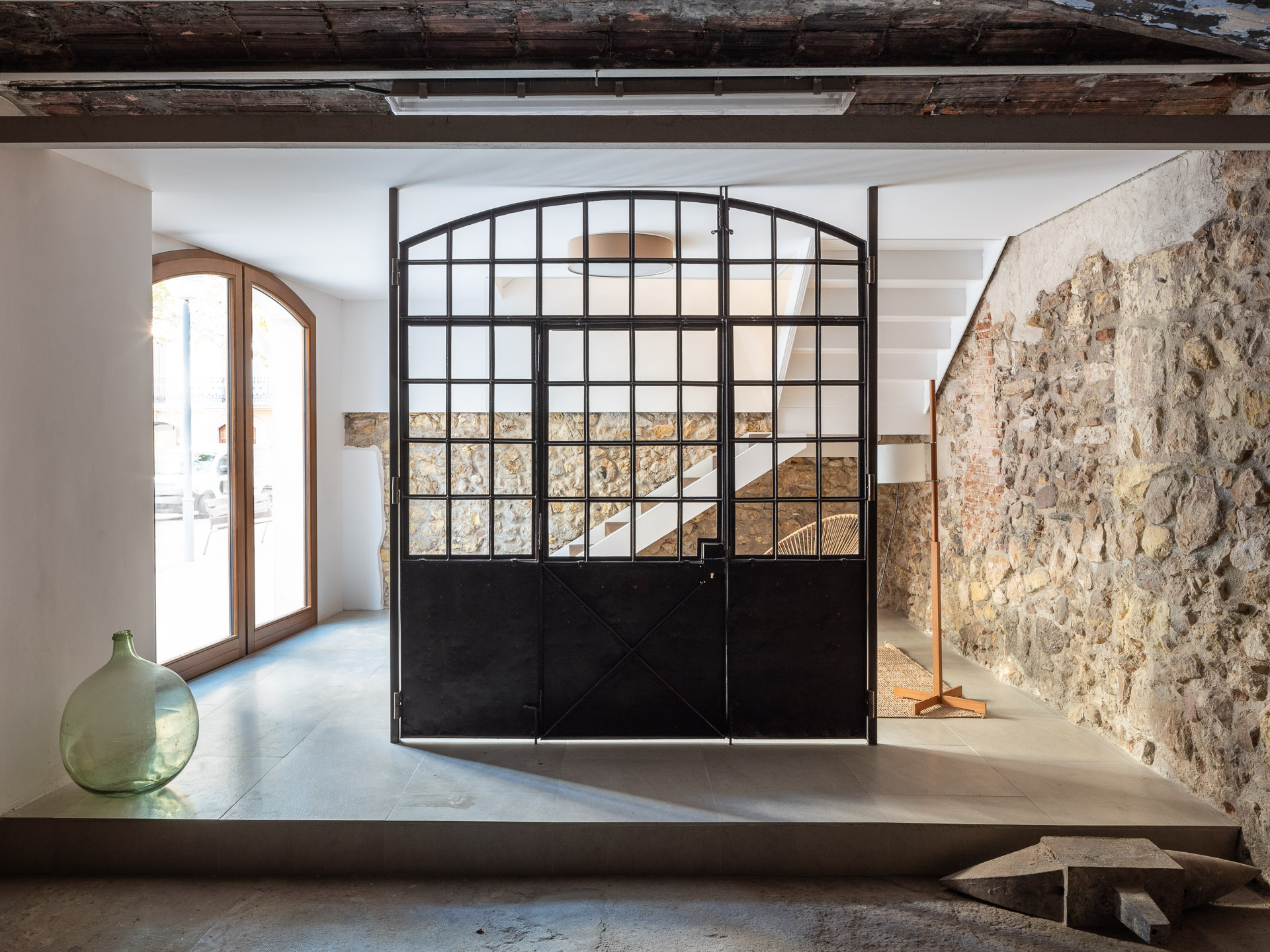 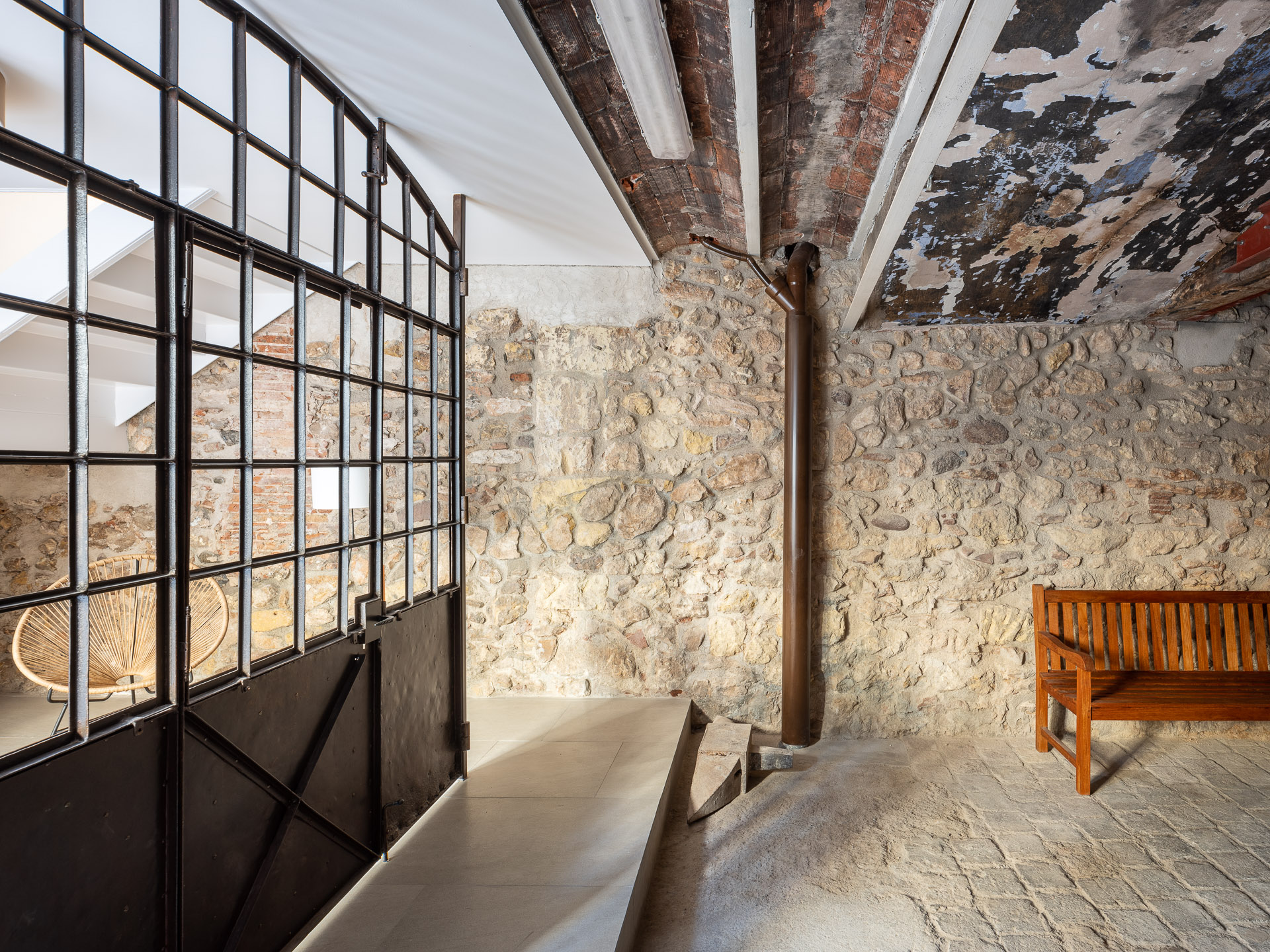 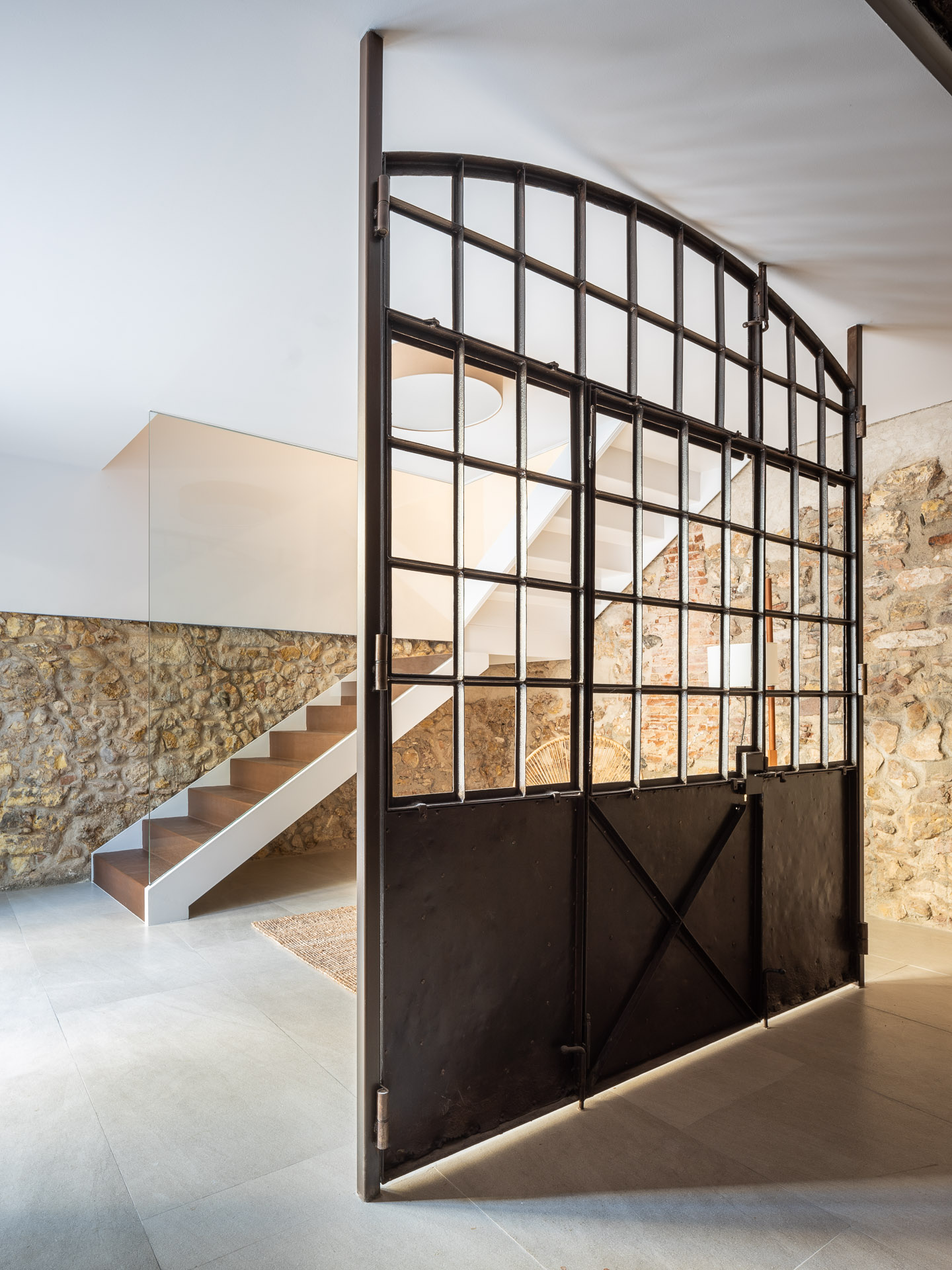 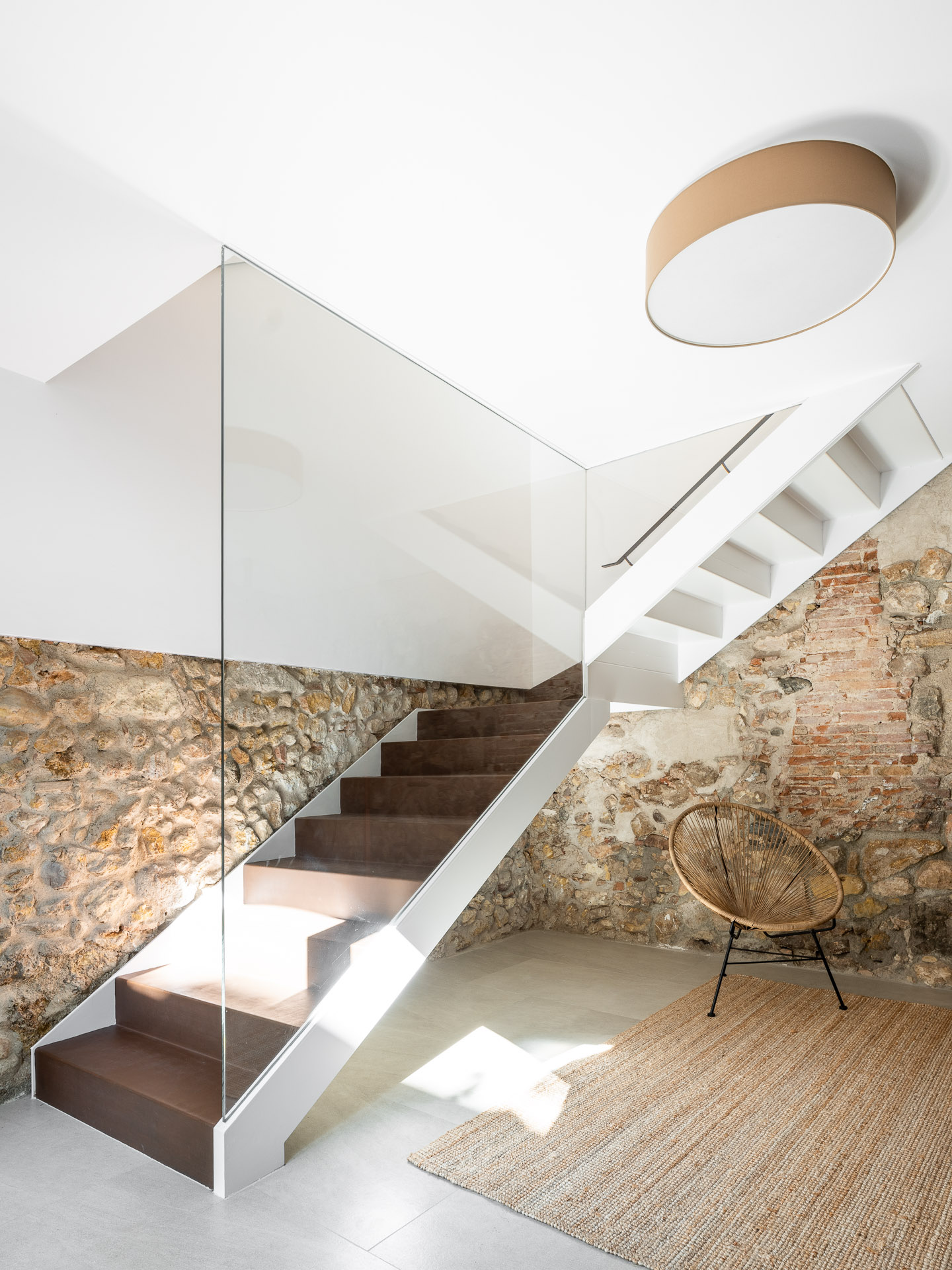 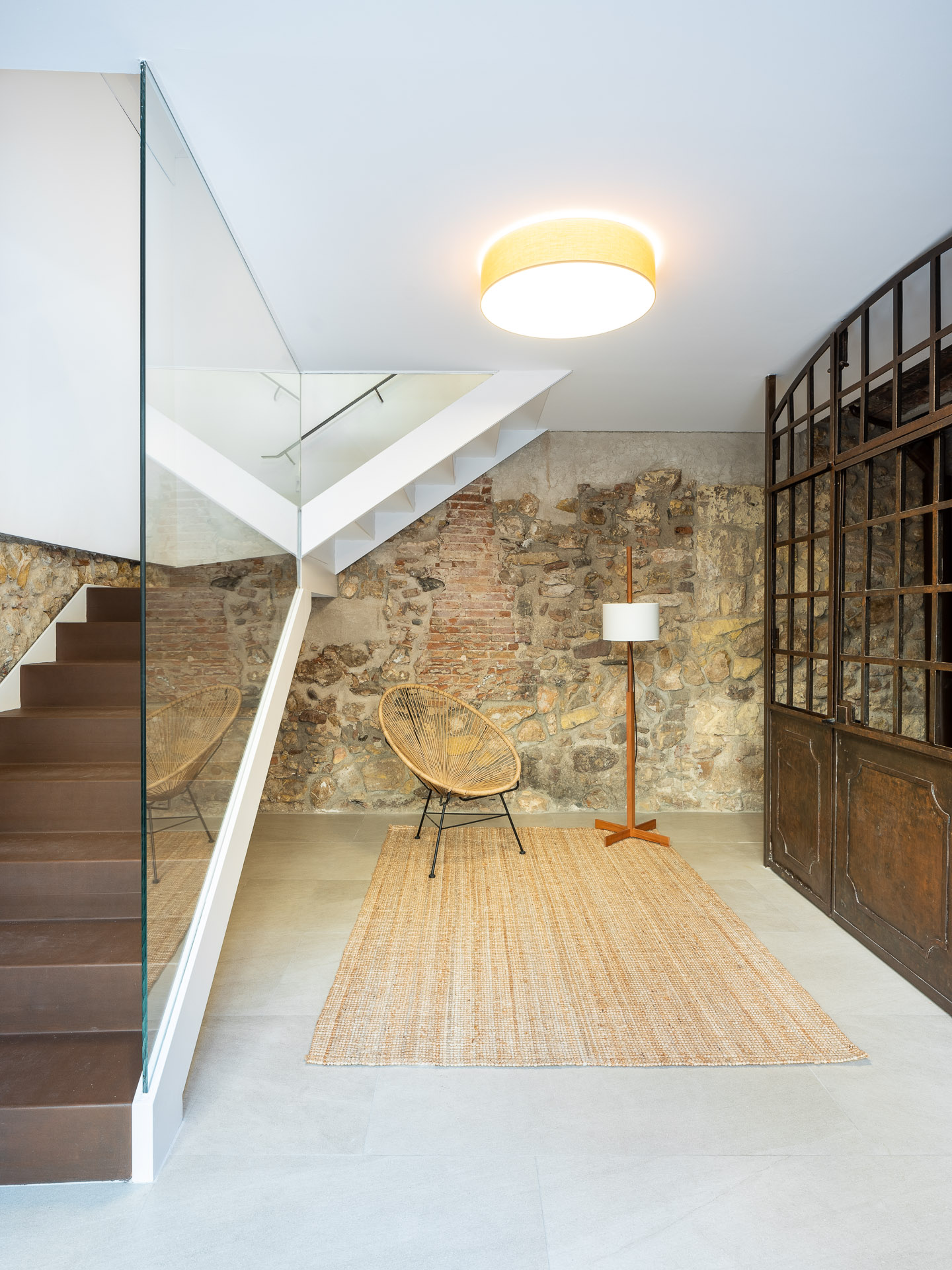 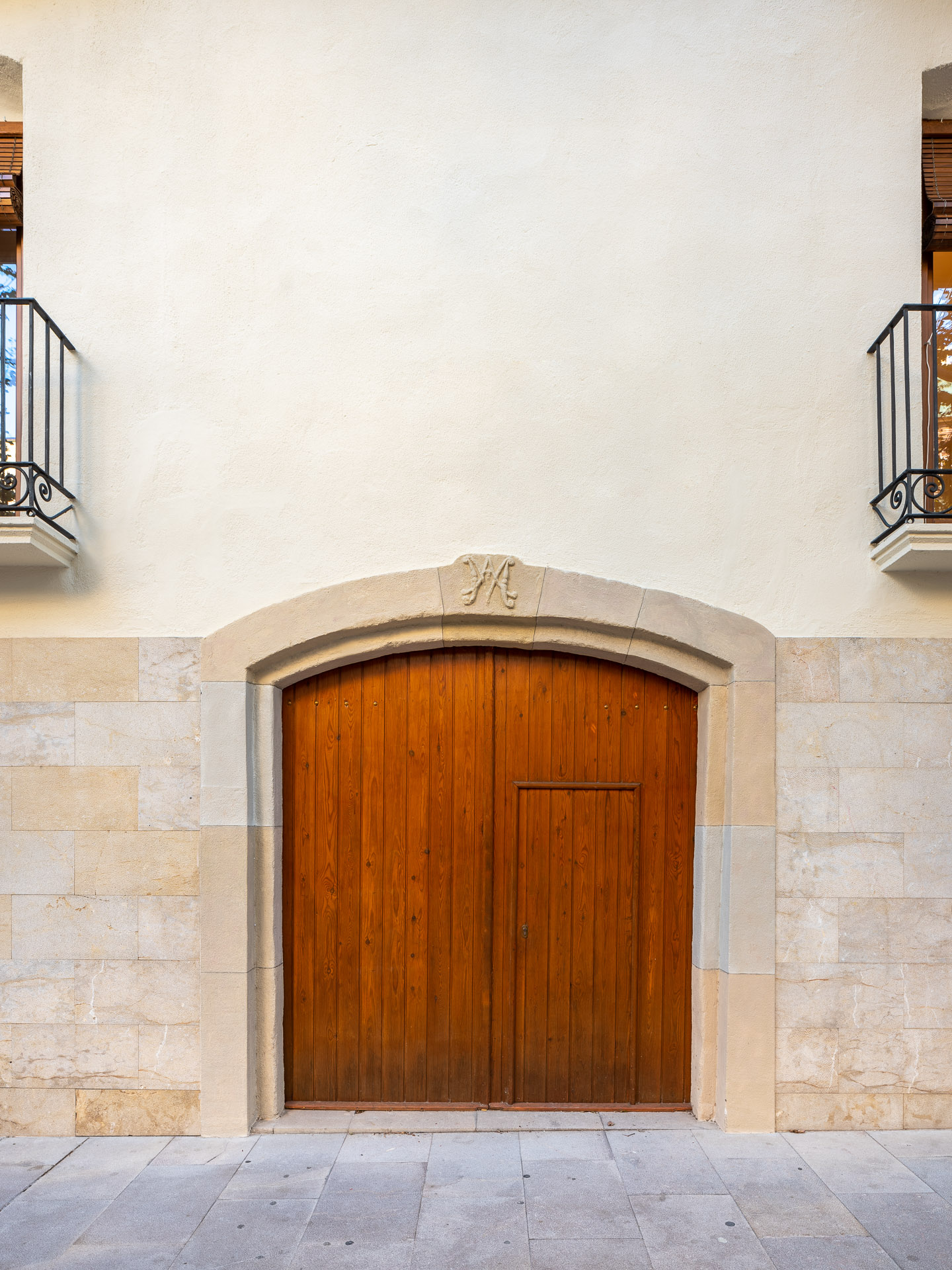 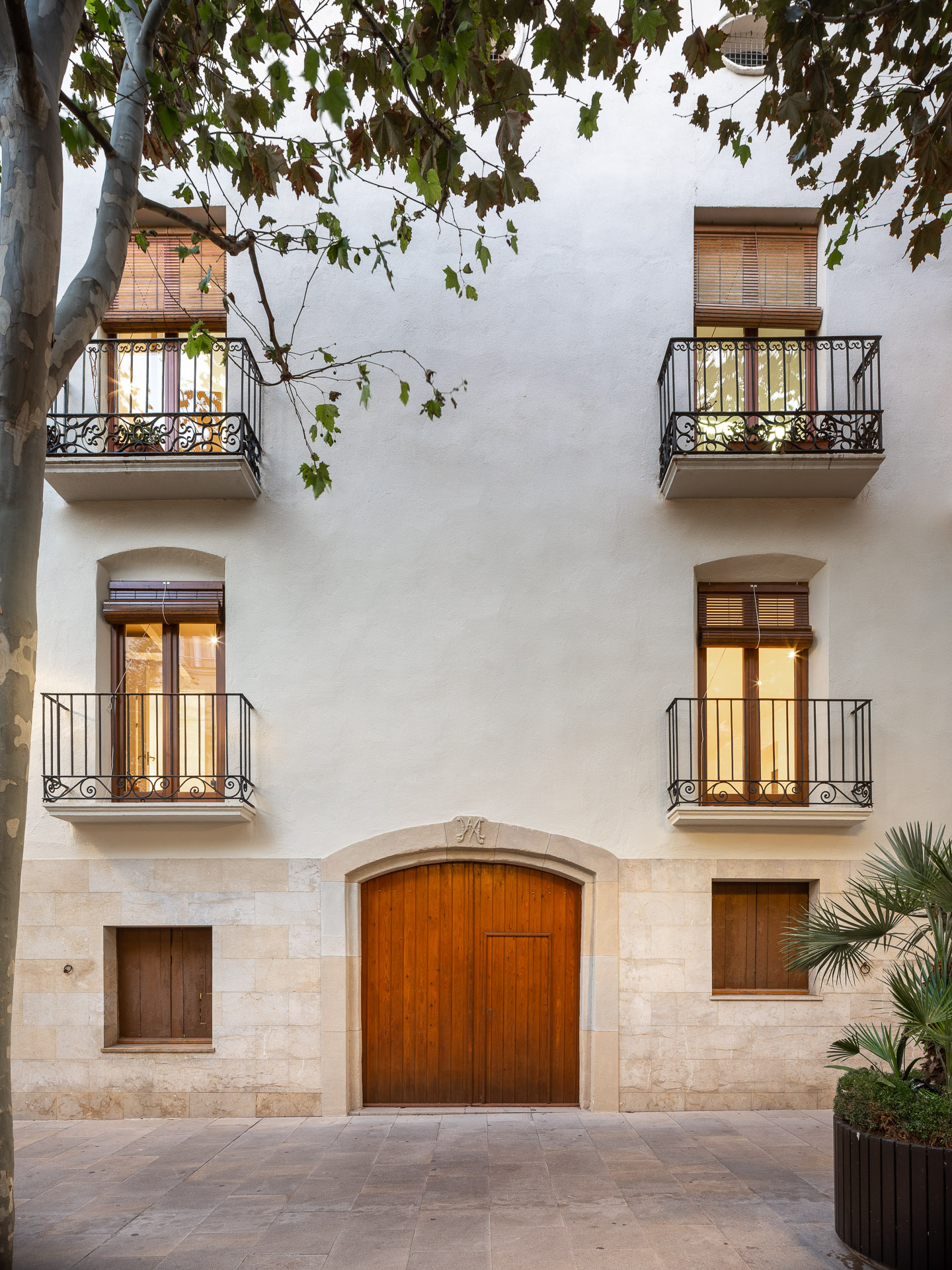 A family building that originally dates on XVII-XVIII centuries and which had suffered several interventions. The floor plan was used for many years as a blacksmith workshop, what gives to the building a special character. The time going by and the lack of maintenance have caused that the building presented a bad state of preservation, what means that otherwise repaired, it could be degraded in a short period of time.

It is projected a rehabilitation in several phases, starting by the roof, continuing to facades and terrace, and ending by the indoors, with the will of renovating the building respecting its antiquity and its character.

The building was characterized by having a messy interior, very compartmentalized and without any order with the vertical communication stairs. On this matter, the intervention prioritize the order, in the interior and facade. Stairs are joined in a communication space located in one side of the building, which benefits the reorganization of the rest of spaces and gives more entity and more light to the hall in each plan.

In facade, the openings are regularized, always maintaining those distinguishing elements, as balconies, wrought iron railing, iron pieces which were used to change horseshoes, or the stone in the building corner, which had the function of separating the carriages sufficiently when turning.

The floor plan is rehabilitated maintaining those elements that remind it was a blacksmith workshop. On this matter, the hall and the multipurpose space are separated by an antique wrought iron door, which was originally located on the facade of the building.  On this floor are also kept the old walls without any facing, leaving in sight the traces that time and the different interventions have manifested on the walls and in the structure.

First floor, second floor and the rooftop are unified to create an illuminated and comfortable home, arranging the resulting spaces from rehabilitation and improving the windows locations on existing facades. First plan includes the main rooms for the family members, the second floor is arranged by a large day space and in the last floor there is the study space, the laundry room, a pair of rooms and the terrace.

The result is a comfortable and contemporary house, spatially well organized, without resigning from its historical character.

Guillem Carrera, Tarragona (1979), architect, studies at the Technical School of Architecture of Barcelona of the Polytechnic University of Catalonia, where he is licensed in 2004.

In 2005, he opened an architecture, landscape design, interior design, restoration and rehabilitation studio.

His achievements have been published in industry journals, architecture books and specialized web platforms.

“The possibility of participating in two very important aspects of society, such as architecture and urban planning, and in extension, the conception of buildings, spaces or living environments in a respectful way with the places and the environment that surrounds them, And the benefits that these can bring to people, are my motivation as an architect. “ 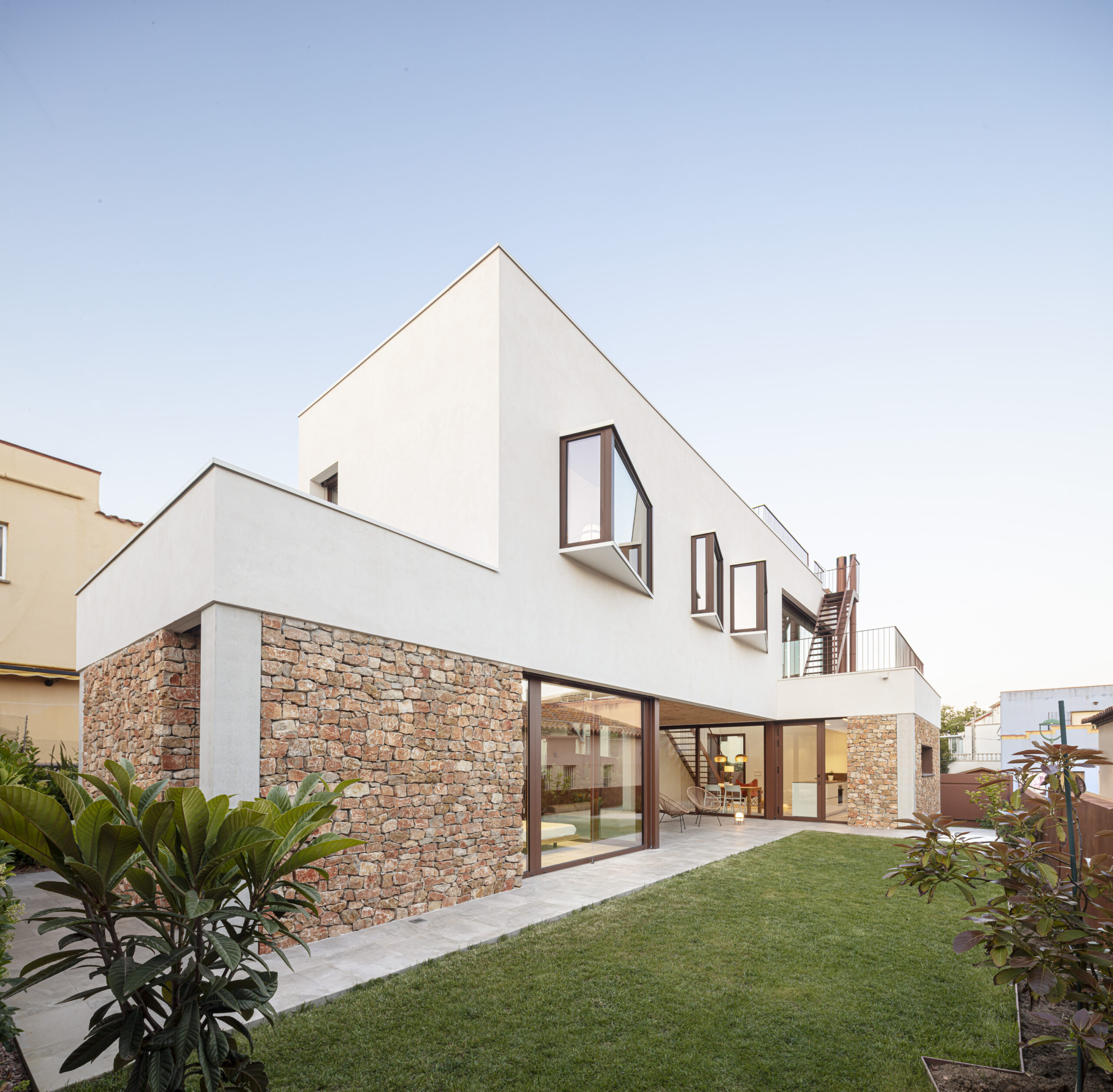 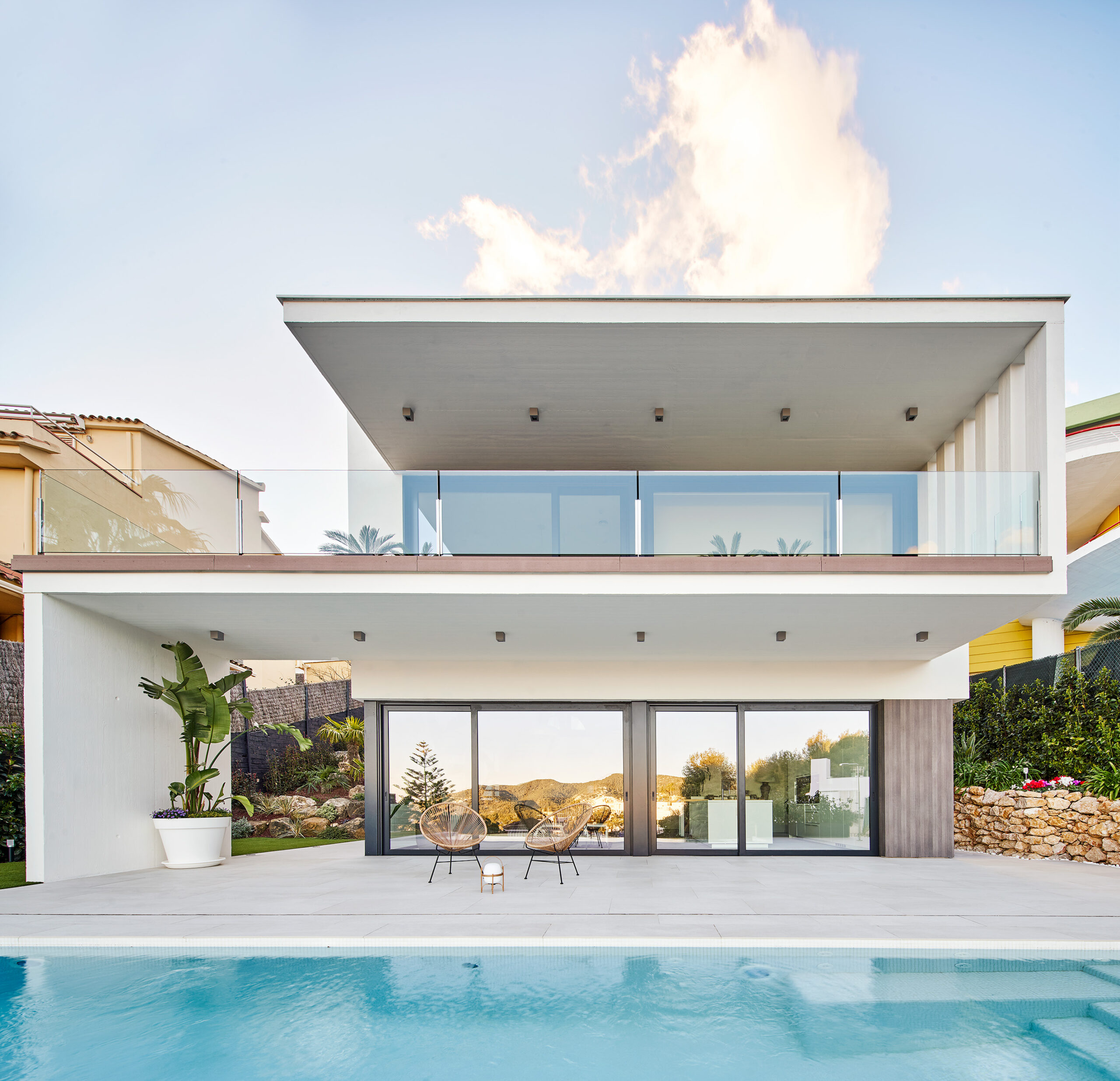 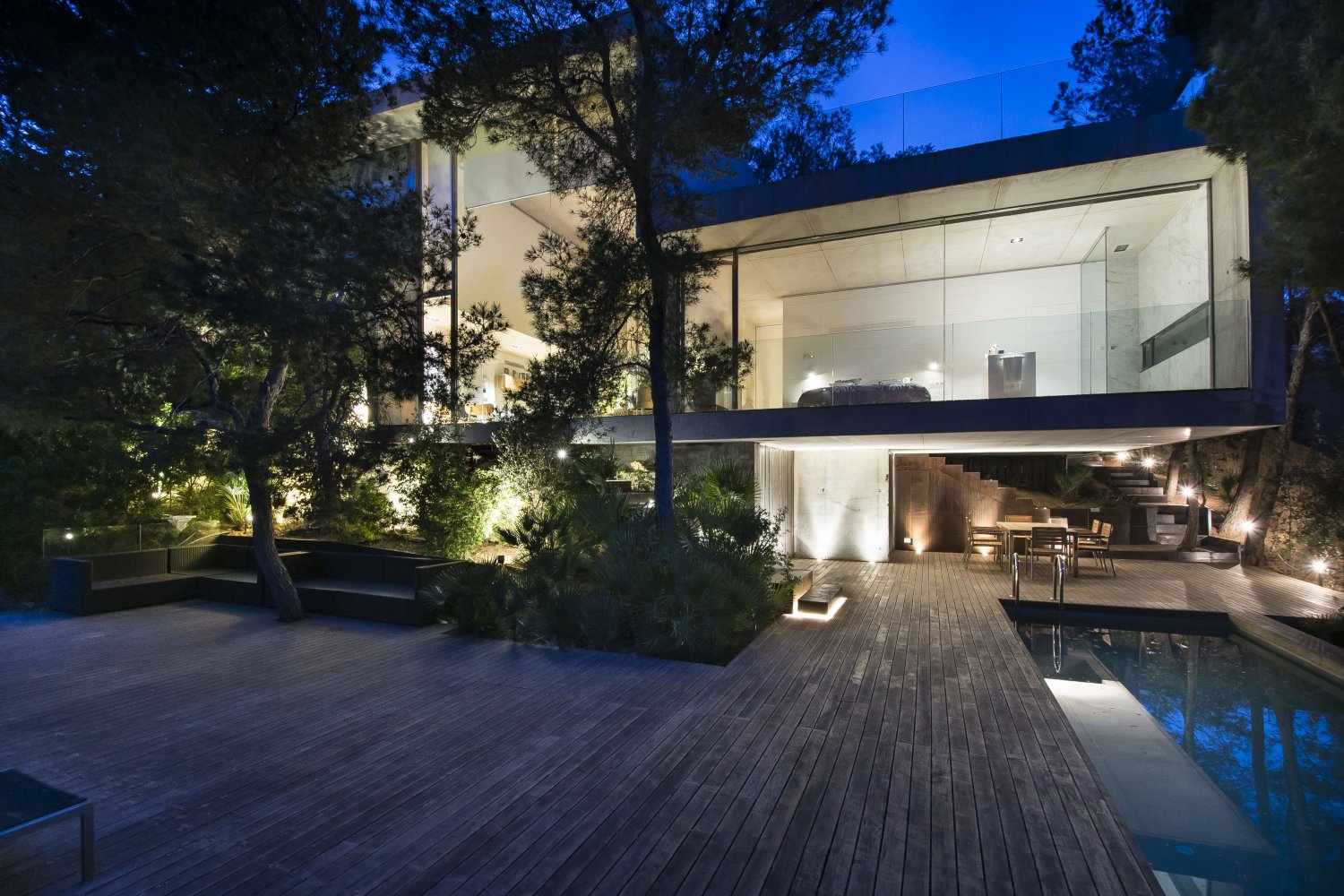 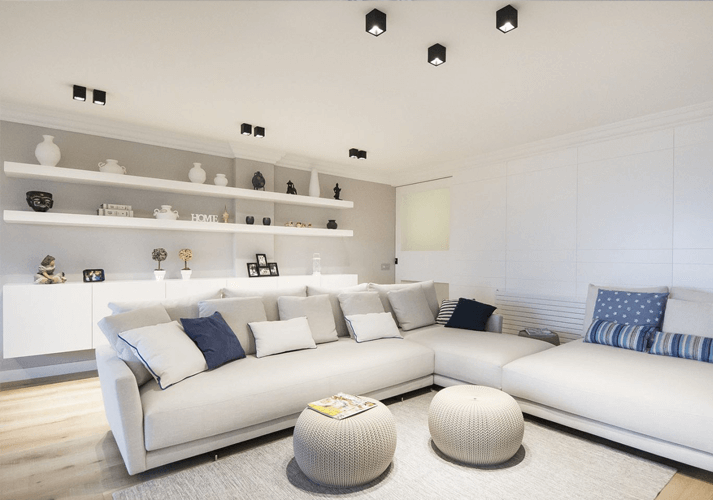 This website uses cookies to improve your experience while you navigate through the website. Out of these, the cookies that are categorized as necessary are stored on your browser as they are essential for the working of basic functionalities of the website. We also use third-party cookies that help us analyze and understand how you use this website. These cookies will be stored in your browser only with your consent. You also have the option to opt-out of these cookies. But opting out of some of these cookies may affect your browsing experience.
Necessary Always Enabled
Necessary cookies are absolutely essential for the website to function properly. This category only includes cookies that ensures basic functionalities and security features of the website. These cookies do not store any personal information.
SAVE & ACCEPT